Diamonds are a woman’s best friend.

What makes this all the more special is when you have earned this precious gift because of your unique achievements and the values you stand for. Forevermark, the diamond brand from the De Beers Group, recently launched it’s latest campaign for the Forevermark Tribute collection that celebrates the many facets of a fearless woman who is unafraid to ride a changing tide on her own terms.

Each of the 22 rings of this stackable ring collection celebrates the timelessness, unique individuality and multifaceted nature of each woman.

To celebrate this very essence of women, Forevermark pays tribute to five fiery
on-screen characters played by some very talented Bollywood actresses who
effortlessly bring to life the many attributes in a woman that the Tribute
collection stands for.

Played by Kangana Ranaut, Rani is an unapologetic, modern woman who’s been dealt a bad hand having been stood up on her wedding day. Despite the humiliating rejection, she fearlessly goes ahead and travels for her honeymoon to Europe alone. This life-changing experience brings her back to India a highly evolved, confident and independent soul — all qualities that the Forevermark Tribute collection stand for.

This chilling, gripping tale on ‘honor killing’ has the very versatile Anushka Sharma play Meera, a young, urban professional who doesn’t think twice about being brave and courageous in the eye of a storm. Unafraid of the danger her life is in, Meera imbibes the different avatars of goddess Durga to do what was to be done in the name of justice. The impactful and striking designs of the Tribute collection are an ode to the very determined and purposeful Meera.

Sulu, short for Sulochana Dubey, is played by the vivacious and unabashed Vidya Balan. Sulu breaks the stereotypes of what a mother and homemaker stand for playing a lively, intelligent RJ who hosts a late-night radio show. She doesn’t take herself too seriously yet is fiercely ambitious. Taking into her stride all the challenges and hurdles that come with being a middle-class working woman who’s expected to behave a certain way by society, Sulu’s individualistic and passionate take on life strikes a chord with the timeless and layered designs of the Tribute collection.

Shashi, brought to life on screen by the timeless and supremely talented Sridevi, breaks all the glass ceilings she’s brought up with to take up the challenge of learning a new language to adapt to the new world she finds herself living in. Doing away with the notion that one cannot do certain things after a certain age, Shashi, the middle-aged housewife who’s always been mocked and ridiculed for not knowing the language, gets down to learning English, and in the process makes new friends and rediscovers herself. Truly a character that represents everything the Tribute collection rings epitomize.

This firecracker of a character played by Taapsee Pannu, stands for what is right, holding her own against the odds and refusing to be cowed down under pressure. Not someone to take a one-off slap by her husband lightly, she holds on to her self-respect and leaves him to file for divorce later. Amrita’s one act of courage leads her maid as well as her lawyer to rethink their own marriages and undo the wrongs done to them. Characters like Amrita are trailblazers who, by their own example, lead others to speak up against the ills of the society they live in.

The Forevermark’s Tribute collection has been inspired by numerous women who achieve what they desire in their own special way and proudly celebrate each personal and professional milestone by gifting themselves a Forevermark diamond. 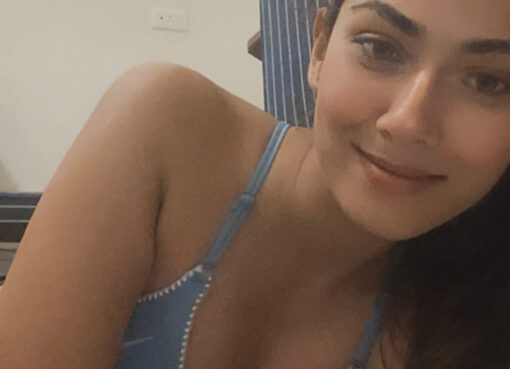 Mira Rajput always manages to take the internet by storm with her style and gorgeous looks. An avid social media user, Mira loves to share snippets from her workout sessions. She is a fitness enthusia
Read More 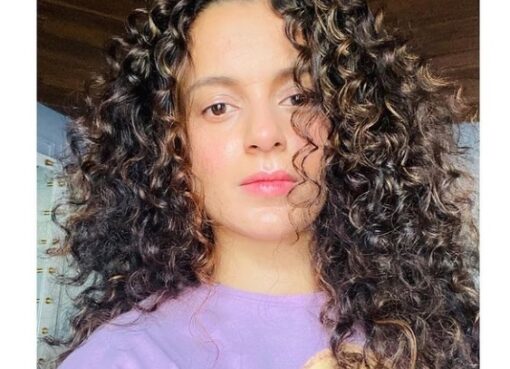 ‘Dhaakad’: Kangana Ranaut gives glimpse of her ‘Action rehearsals’; says ‘breaking bones my most favourite things to do’!

‘Queen’ of Bollywood Kangana Ranaut who has recently wrapped up the shooting of the upcoming biopic ‘Thalaivi’ based on political stalwart J Jayalalithaa, has now stepped into the shoes of Agent Agni,
Read More

Dropping a mid-week treat for his fans and followers, the heartthrob of the nation, Kartik Aaryan shared a black and white picture post his pack-up. He has a sexy look on his face and his eyes have so
Read More