The 67th National Film Awards for the year 2019 was announced in Delhi on Monday. Ahead of the announcement, the chairperson and other Jury members called on the Union Minister for Information and Broadcasting Prakash Javadekar and presented him with the selections for the Awards.

The award for the ‘Best Hindi Film’ was bagged by Nitesh Tiwari’s directorial ‘Chhichhore’, which starred late actor Sushant Singh Rajput in the lead role. Shraddha Kapoor was paired opposite Sushant, while Varun Sharma, Tahir Raj Bhasin, Naveen Polishetty, and Tushar Pandey played the pivotal role in the movie.

Directed by Nitesh Tiwari, written by Tiwari in association with Piyush Gupta and Nikhil Mehrotra, the flick was produced by Sajid Nadiadwala under Nadiadwala Grandson Entertainment.

The film tells the story of Aniruddha “Anni” Pathak (played by Sushant Singh Rajput) a middle-aged divorcee whose son Raghav tries to commit suicide but survives, though he is in a critical condition for his unwillingness to live out of fear he would be called a “loser”. Desperate, he goes against the wishes of his former girlfriend turned ex-wife Maya’s wishes to recount his own journey in 1992 as a “loser” in a gang of six; as he continues along to convince Raghav, the other five receive news of the tragedy and decide to join their friend in his pain to complete a story they never fail to cherish as a lesson in their life.

‘Chhichhore’ was released on September 6, 2019, receiving critical acclaim for its direction, acting, social message, and portrayal of hostel life in Indian colleges. It became commercially successful and was a blockbuster.

On the other hand, Manoj Bajpayee and Dhanush jointly bagged the award for the ‘Best Actor’ for their roles in Bhonsle (Hindi) and Asuran (Tamil) respectively. The 67th National Film Awards ceremony was initially scheduled to be held on May 3, 2020, but was delayed due to the Covid-19 pandemic. It’s great to see Mumbai coming back to normalcy & for the industry to restart: Tahir Raj Bhasin

Acclaimed Bollywood actor Tahir Raj Bhasin is delighted that he has resumed working in Mumbai, a city that was forced to shut down due to the second wave of the coronavirus pandemic. With the rise in
Read More 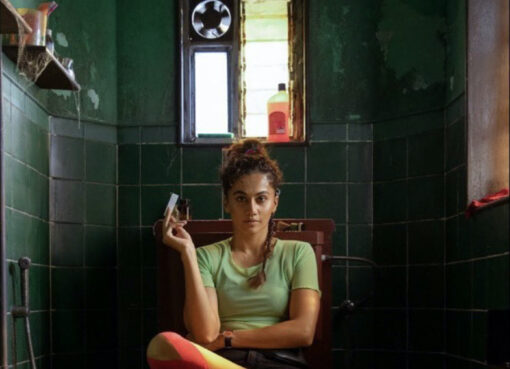 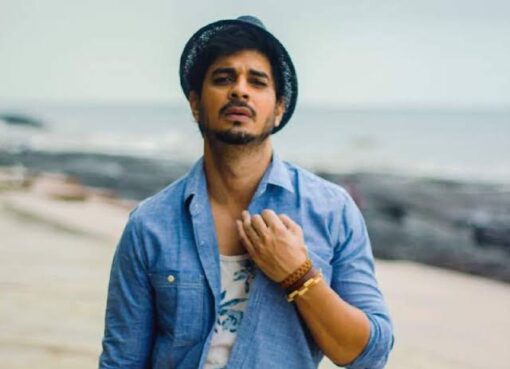 ‘I’m thrilled about how 2021 is looking’, says Tahir Raj Bhasin

Versatile Bollywood actor Tahir Raj Bhasin is set to have a big year in 2021.  Audiences will see him in two films – ’83’ and ‘Looop Lapeta’, which are releasing in theatres. He will also be see
Read More