Bollywood’s ‘Mr Perfectionist’ Aamir Khan has tested positive for Covid-19, and is at his home in the self-quarantine, the actor’s spokesperson said in a statement on Wednesday.

The spokesperson also informed that Aamir is following all the protocols and is doing fine. Aamir has urged in the statement that those who came in contact with him in the recent past should get themselves tested. He also thanked for the wishes and concern.

“Mr Aamir Khan has tested positive for Covid 19. He is at home in self quarantine, following all the protocols and he’s doing fine. All those who came in contact with him in the recent past should get themselves tested as a precautionary measure. Thank you for all your wishes and concern,” the spokesperson of Aamir said in a statement.

Aamir has established himself as one of the most popular and influential actors of the Indian cinema. Apart from being an actor, director, and television talk show host, Aamir is also an activist and humanitarian. With his career spanning over 30 years in the Hindi films, Aamir has a strong fanbase around the globe.

The superstar had recently celebrated his 56th birthday, after which he announced that he has decided to quit the social media.

Aamir had expressed gratitude to his followers for their wishes on his birthday on March 14, and said this is going to be his last post on social media. “Hey guys, thank you so much for all the love and warmth on my birthday, my heart is full. In other news, this is going to be my last post on social media. Considering that I am SO active anyway, I have decided to drop the pretence. We will continue to communicate as we did before. In addition, AKP has created its official channel! So, future updates on me and my films can be found there! Lots of love, always. a,” Aamir had said in a statement.

On the work front, he last featured in a dance number in the movie ‘Koi Jaane Na’, which is the directorial debut of his friend Amin Hajee. He will be seen next in ‘Laal Singh Chaddha’, an adaptation of ‘Forrest Gump’. The film will also star Kareena Kapoor Khan and is directed by Advait Chandan. 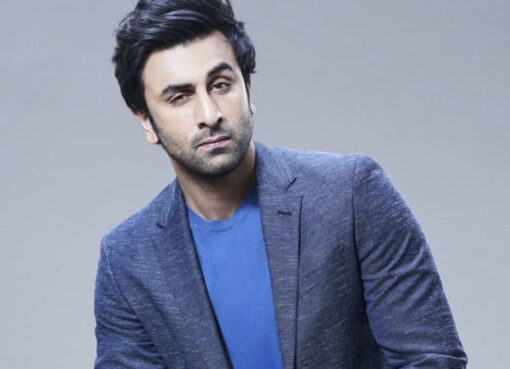 One of the most attractive and adored Bollywood actor Ranbir Kapoor has tested positive for the novel Coronavirus, confirms his mother and veteran actress Neetu Kapoor.  Taking to her Instagram handle
Read More 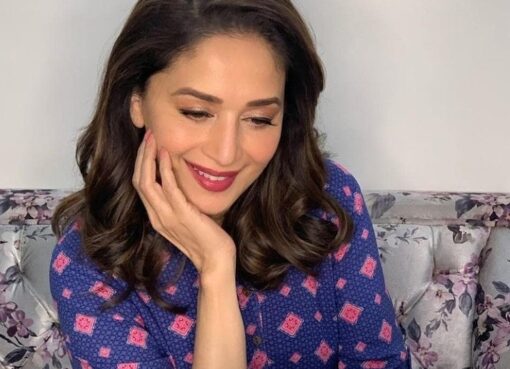