The unstoppable and dynamic Nora Fatehi has grasped every opportunity her way, making the most of her time, excelling in the art of entertainment in every field, emerging as the aspirational youth icon, and becoming the undisputed queen of social media in 2020.

Staring the year with a bang, Nora ruled the charts with her stellar performance in the super popular song ‘Garmi’ from ‘Street Dancer’. With her screen presence, signature step and unparalleled dancing skills, Nora Fatehi turned ‘Garmi’ into the song of the season. After creating sparks with her talent in ‘Street Dancer’, Nora piqued everyone’s interest with the announcement of her upcoming film ‘Bhuj: The Pride of India’, that unveils the unseen facades of her versatility as a performer. Nora will be seen taking on  a never-seen before character, which is sure to blow everyone’s minds in this film.

The international beauty dazzles the onlookers with her unbeatable fashion choices, the testimony of the same was witnessed at the Nexa Lakme Fashion show in February. The style icon has competently introduced international aesthetic fashion sense, emerging as an international icon with admirers  across the globe.

Owing to the far-stretched global appeal of the performer, Nora has entered into a different league of international icons for herself matching up to legends of all time life like The Beatles, Pink Floyd, Taylor Swift and Madonna. Nora created history with her iconic performance at the L’Olympia  Bruno Coquatrix in Paris, presenting a fusion of Arabic and Indian dance and singing performances. Nora is the only Bollywood personality to have ever achieved performed at the prestigious venue Olympia.

Amassing fans and followers in every nook and corner of the world, Nora garners record breaking responses to her ventures. Earlier creating a havoc with the female version of ‘Pachtaoge’, the gorgeous diva embodied the global appeal of icons and pop-stars in the music video. Recently, Nora presented an unprecedented level of style in fashion and dance in ‘Naach Meri Rani’ that continues to rule the charts owing to her panache and exceptional dance skills.

One of the busiest names in the industry today, Nora has explored various segments of the entertainment spectrum, brilliantly excelling as a reality show judge as well for the first time. Suprising the world with her amazing hindi skills and professional but fun presence on the show. The audience got a chance to connect to her on another level.

In no time, Nora has amassed the love and appreciation from not just the contestants and co-judges but also the audience both in India and abroad. the testimony of which was the sudden rise in TRPs since her entry. While 2020 has been a setback in the hustle of the world, Nora has emerged unstoppable on the road to success. 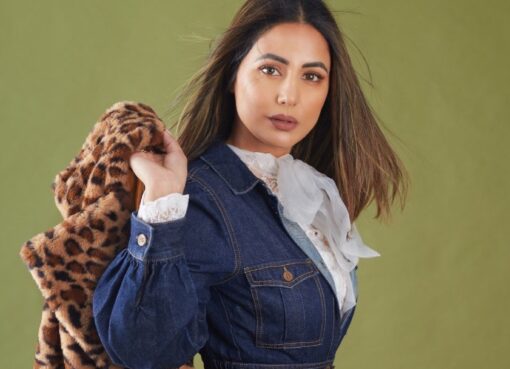 Hina Khan thanks fans for 1 million posts on Instagram: Way to go!

Starting her career with a family drama to a dramatic makeover and picking a reality show at the very peak of her career, Hina Khan definitely went the unconventional route and has paved her way right
Read More Nora Fatehi earns ‘Performer of the Year’ title, calls it ‘start’ of her ‘presence in content driven films’

The supremely talented Nora Fatehi bagged the ‘Performer of the Year’ Award at Dadasaheb Phalke International Film Festival, owing to her striking performances in every endeavour. Overwhel
Read More 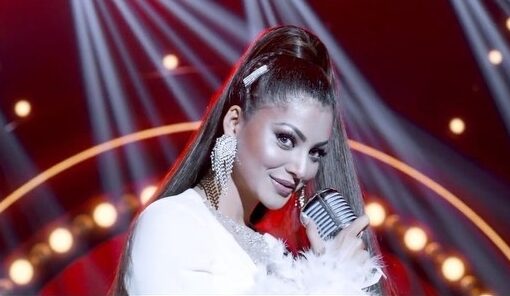 ‘Swim in nourishment of self love’, says Urvashi Rautela as she touches 32 mn followers on Instagram