Megastar Amitabh Bachchan and Ajay Devgn are all set to reunite after seven years for a thrilling, human drama, ‘Mayday’, directed by Ajay.

Ajay will be directing the legend fo the first time, and he will also be seen portraying a pilot in the movie. Meanwhile Amitabh’s character is under wraps right now.

Making the official announcement on their social media handle, ADF Films, the production house of Ajay Devgn said, “@SrBachchan & @ajaydevgn are all set to reunite after 7 years for a thrilling, absolute edge-of-the-seat human-drama titled #Mayday, being produced by Ajay Devgn Ffilms & directed by #AjayDevgn. He’s directing the legend for the first time.”

The film will go on floors this December. Ajay is playing a pilot and #AmitabhBachchan‘s character is under wraps! #Mayday

The remaining cast is under finalisation.Produced and directed by Ajay Devgn, the filming will start this December in Hyderabad.

The actors have worked together earlier in movies like ‘Major Sahab’, ‘Khakee’ and ‘Satyagraha’. 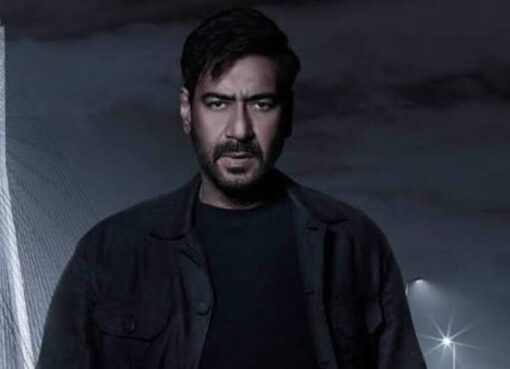 It has been only two months into the new year, and we have some of the most exceptional performances of 2022. With a new show knocking on our door every week, the OTT platforms are booming with brilli
Read More Biographical sports film ‘Maidaan’, based on the golden era of Indian football (1952–62) which stars Ajay Devgn as football coach Syed Abdul Rahim gets a new release date. The lead actor of the movie
Read More

Megastar Amitabh Bachchan is an avid social media user, and the actor surely knows how to delight and keep his fan army entertained with his colourful and motivational posts. Besides his acting prowes
Read More