Now on Saturday, the starlet has turned 24th and the social media is flooded with the heartwarming wishes for her. Born on March 6, 1997 to the late actress Sridevi and the film producer Boney Kapoor, Janhvi has one younger sister, Khushi, and two half siblings, actor Arjun Kapoor and Anshula Kapoor.

Actress Alia Bhatt took to her Instagram handle and wished Janhvi with a gorgeous picture of her. Along with the photo, the ‘Gully Boy’ diva wrote, “Happy birthday you beautiful soul! Have the best best dayy,” followed by a heart emoji.

Take a look at Alia’s birthday wish for Janhvi here- 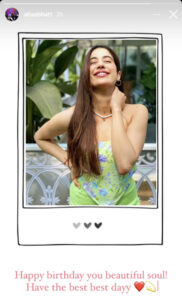 Janhvi is currently shooting in Punjab for her next project ‘Good Luck Jerry’. On the other hand, Janhvi will be seen in Hardik Mehta’s directorial, ‘Roohi’. Produced by Dinesh Vijan under the banner Maddock Films, Mrighdeep Singh Lamba and is a Jio Studios presentation, the film is all set to hit the theatres on March 11. 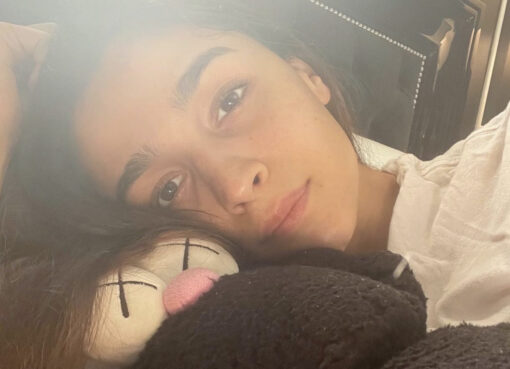 It’s ‘one day at a time’ for Alia Bhatt while she recovers from COVID; Neetu Kapoor, Riddhima shower love

Bollywood’s youth icon Alia Bhatt on April 2 had announced that she has tested positive for the COVID-19. She is currently under home quarantine and is following all the safety protocols after getting
Read More 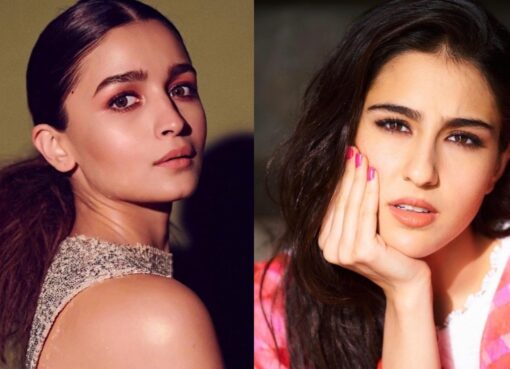 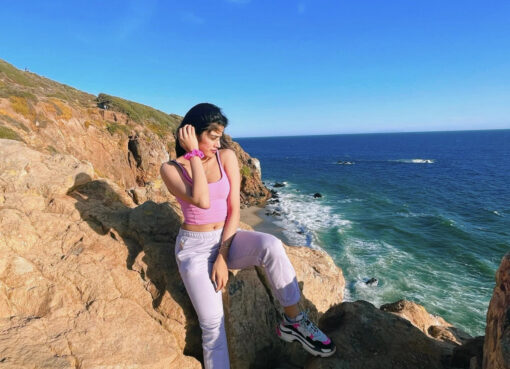 Los Angeles feels ‘like home’ to Janhvi Kapoor as she admires its mesmerising beauty; See PICS

One of the most captivating beauties of Bollywood, fashionista Janhvi Kapoor is an avid social media user, and never fails to grab our attention over her stylish looks.  Janhvi has become a millennial
Read More