With the new wave of cinema making a stir in our film culture, actresses telling a story of a fierce and powerful female protagonist is our new favourite. From breaking the mould of being a conventional love interest to playing with the messiness of their role – these stars are scripting refreshing history of bold & brave characters.

Before we indulge ourselves in their worlds, here’s presenting the list of leading actresses who are all set to headline path-breaking dramas in the coming days.

One of the most acclaimed actresses of today’s time, Yami, will breathe life into a rather grey and nuanced character of a kindergarten teacher who takes kids as hostages in ‘A Thursday’. The powerhouse performer will venture into a challenging and never-before-seen cinematic space.

Sanjay Leela Bhansali’s ‘Gangu Kathiawadi’ is another fierce drama making noise all across the nation. Playing the titular role, Alia will essay the real-life personality of the famous Mafia Queen and become the force behind one of the most powerful on-screen female characters.

Taapsee, who has earned acclaim for her strong female characters, will present the life story of Indian Woman Cricketer Mithali Raj. Touted to be one of the most anticipated releases of the year, the actress will take the audience on the journey of the cricketer’s euphoric rise.

You cannot have a list of female-led films and not have Vidya Balan in it! The actress has Jalsa on the cards for a release with another leading lady Shefali Shah. While the details around the project are still under the wraps, we hear the star will essay an unconventional & fierce role. 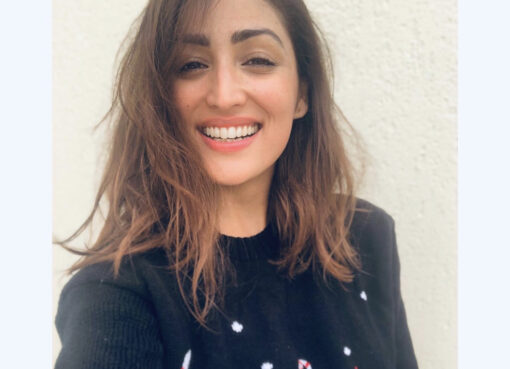 One of the most credible actors in the film industry, Yami Gautam takes the internet by storm every time she posts her sizzling pictures.  The diva made an impressive debut with the film ‘Vicky Donor’
Read More 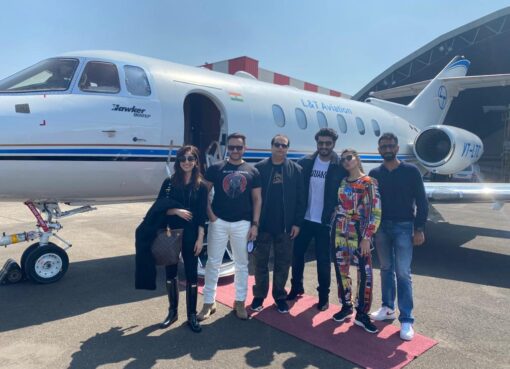 The much awaited spooky adventure is about to begin. ‘Bhoot Police’ team left for the shoot on Saturday, the lead cast which includes Saif Ali Khan, Arjun Kapoor, Jacqueline Fernandez, Yam
Read More 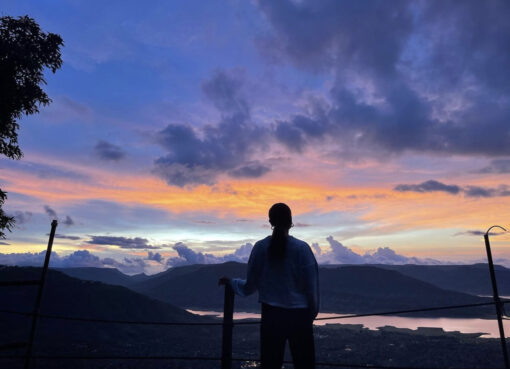 Youth icon Alia Bhatt is ruling millions of hearts with her charming persona and flawless performances on the silver screen. Apart from her acting adroitness, the ‘Gully Boy’ fame star enjoys a massiv
Read More