Ananya Panday is set to end the year on a working note. The actress has been running back and forth, set to set in order to complete her work obligations. Having signed and shot for multiple films in the year the actress is now stationed in Las Vegas, Nevada where she is shooting for her film ‘Liger’.

With this film the actress is all set to become the youngest Pan-India star. The young actress seems to be having a good time on the sets of the film as these pictures show. Ananya recently took to Instagram to share pictures of herself riding a horse. The actress wore a yellow t-shirt with black pants, white shoes and a cowboy hat as she rode horse and her other look was all about a purple t-shirt and a nice golfer’s hat as she pet the horse. She captioned the post as, “yay or neigh”. 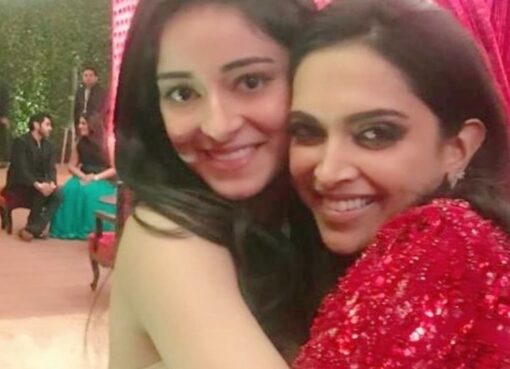 Actress and model Deepika Padukone who is celebrating her 35th birthday on Tuesday, is receiving heartwarming messages from the showbiz industry and her fans.   Regarded as one of the highest-paid act
Read More 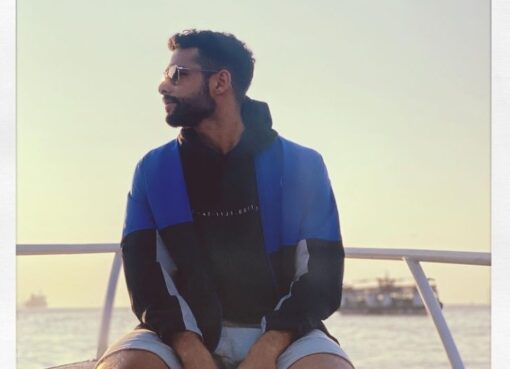 Rose to fame with his role of a street rapper in the musical drama ‘Gully Boy’, Siddhant Chaturvedi has been ruling hearts of millions. Siddhant is an avid social media user and keeps on treating his
Read More 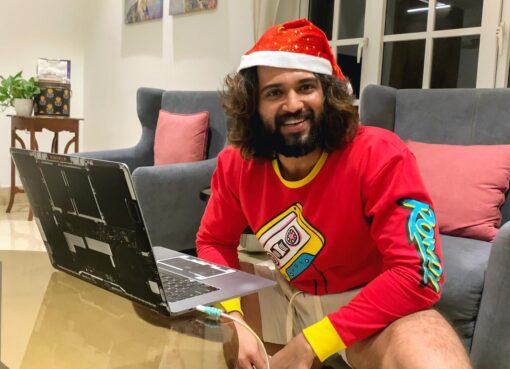 The national sensation Vijay Deverakonda has donned his Santa cap for the fourth time as he turned ‘DeveraSanta’ to celebrate Christmas with kids from special homes for children. The young hero shared
Read More