Bollywood actress Anushka Sharma on Thursday wished her father Ajay Kumar Sharma on his 60th birthday, with a heart-warming note.

Mr Sharma is an army officer, and is celebrating his 60th birthday today. His doting daughter Anushka, took to her Instagram handle and shared priceless throwback memories and some recent clicks. The series of photos included a snap of Anushka’s parents from their young days, her father’s photo in the uniform, Anushka’s childhood click, one family picture with her husband Virat Kohli, and the most eye-catching of all was the one where Mr Sharma can be seen holding his granddaughter Vamika.

The silhouette shot of Mr Sharma with Vamika is the most adorable one. Sharing the photographs, Anushka penned a heartfelt note for her dad. In the message, the ‘Rab Ne Bana Di Jodi’ diva mentioned how her father has always inspired and supported her.

“Celebrating 60 glorious years of the most unique 1961 special edition – my papa Growing up he taught us the power of honesty, compassion, acceptance and righteousness. And always stressed upon the peace of mind that follows by being honest and hassle free. Inspired me in so many more ways than he knows! Supported me like I will never be able to reciprocate. And loved me like only he can. Love you papa Happy 60th Birthday to you,” the ‘Band Baaja Baaraat’ actress said.

The post has garnered more than 14 lakh likes. Kriti Sanon commented on Anushka’s pictures and wrote, “Yay! Our papas share their bdays! Pls wish uncle from my side”. Sonam Kapoor Ahuja said, “So sweet Anushka our parents have the same birthday happy birthday to your dad”. Neeti Mohan wrote, “Happy 60th Uncle”. 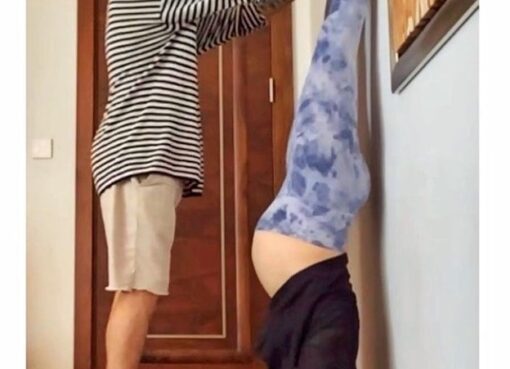 Actress Anushka Sharma who is expecting her first child with cricketer husband Virat Kohli is flaunting her pregnancy glow these days, and we are loving her radiant vibes. Since the news of Virushka’s
Read More

‘From handling her interviews to becoming her co-star in 3 months’: Parineeti Chopra on her ‘cool’ bond with Anushka Sharma 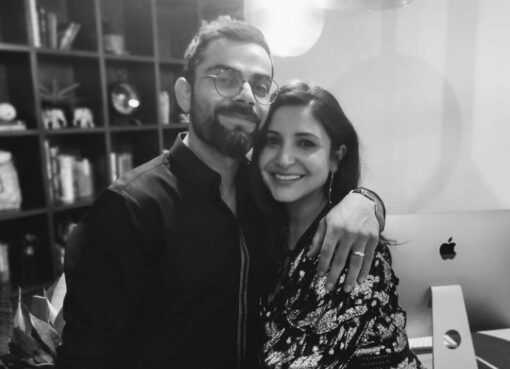 Actress Anushka Sharma and Indian cricketer Virat Kohli are one of the most adorable couple of Bollywood and the cricket world, who always make heads turn with their romantic pictures.  Anushka is exp
Read More