One of the most captivating beauties of Bollywood, Anushka Sharma is celebrating her 33rd birthday on Saturday and heartwarming wishes have been pouring in on the social media for the newest mommy in the town.

Anushka has been winning hearts on social media courtesy of her alluring photos. Anushka Sharma and her husband Virat Kohli never fail to make an impression. They are one of the most adorable couples of Bollywood and the cricket world, who always make heads turn with their romantic pictures.

Born on May 1, 1988 in Ayodhya, Uttar Pradesh, to Colonel Ajay Kumar Sharma and Ashima Sharma, Anushka had her first modelling assignment for the fashion designer Wendell Rodricks in 2007, and later moved to Mumbai to pursue a full-time career as a model.

Now on the occasion of her birthday, actress Kareena Kapoor Khan took to her Instagram story and penned a sweet note for Anushka. Kareena shared a gorgeous monochromatic picture of Anushka from her wedding day. Along with the photo she wrote, “Happy birthday to the trailblazing @anushkasharma.” 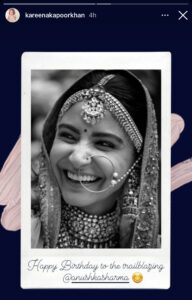 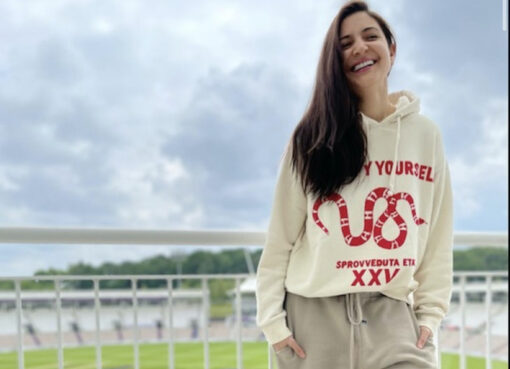 Anushka Sharma is all smiles while she quarantines at The Ageas Bowl, says THIS for Virat Kohli; FIND out

Actress Anushka Sharma and Indian cricketer Virat Kohli are one of the most adorable couples of Bollywood and the cricket world, who always make heads turn with their romantic pictures.  The power cou
Read More 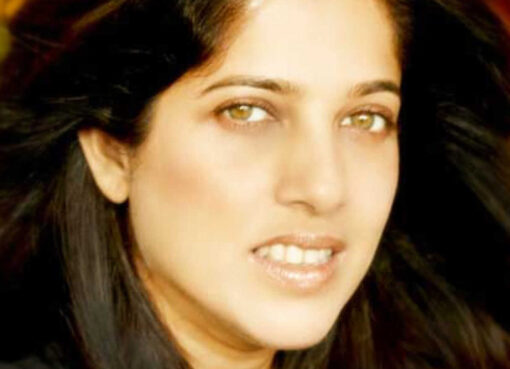 Bollywood has turned into India’s soft power and creative powerhouses have reshaped entertainment making it relevant to international standards.  These are the producers who have a presence in t
Read More