Prepared to regale listeners with a promising bunch of songs, India’s very own Prince Of Pop Armaan Malik won-Best Playback Singer (Male) at SIIMA for ‘Butta Bomma’ from the Allu Arjun-starrer ‘Ala Vaikunthapurramuloo’. The singer who has marked his presence in the Telugu music industry, was overwhelmed with the honour. Since its release, ‘Butta Bomma’ won hearts across the globe and dominated the social media circuit.

On having won the award, Armaan shares, “I’m honoured and touched by the amount of love that Butta Bomma received. I’m grateful to all my fans who have been relentless with their gestures of support. I thank maestro S Thaman for creating this gem of a song and I thank Allu Arjun and Pooja Hegde for lighting it up with their star presence. Butta Bomma remains one of the most memorable songs of my career.”

‘Butta Bomma’ went on to show the multilingual singer’s sway over listeners of all languages. With over 679 million views, the hit song topped music charts and was a popular choice for reels and dance covers for celebrities such as Kartik Aryan, Disha Patani, Tiger Shroff and David Warner, etc. Earlier multifaceted artist’s chartbuster bagged Viral Song Of The Decade at Mirchi Music Awards South. 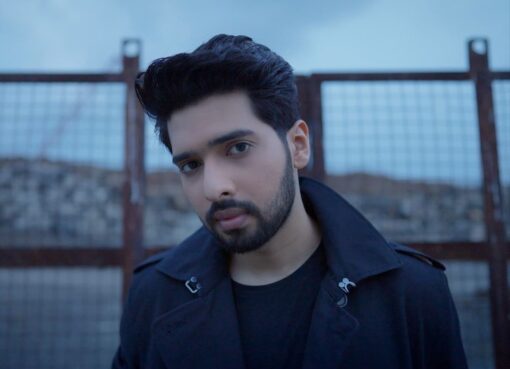 Here are four singers whose music has touched our souls!

Of all art forms, music is the one that speaks to us on a subliminal level. It nourishes the mind and body, acts as a therapy, comforts the troubled souls and even introduces a new world to us dependi
Read More