The poster boy of content cinema in India, Ayushmann Khurrana, has carved his name in the history of Bollywood for being a bold, risk-taker who chooses high-concept films that become huge hits at the box office.

His brand of cinema is now lovingly called the ‘Ayushmann Khurrana Genre’ and the Bollywood star is known for his versatility. The ‘Bala’ actor is an avid social media user and keeps his fans entertained and engaged with the updates of his personal and professional life.

For the past week, Ayushmann was sharing glimpses from Assam on his social media handle, leaving his fans excited for his new project. And now on Tuesday, the ‘Dream Girl’ fame actor made the official announcement of his new movie. Ayushmann took to Instagram and shared photos with ace filmmaker Anubhav Sinha. The actor has collaborated again with the director for ‘Anek’.

In the photos, Ayushmann and Anubhav are seen posing in the middle of a forest. The ‘Vicky Donor’ star is holding the clapper board in his hand. The second photo is the solo picture of Ayushmann, wherein he is seen sitting in an open jeep. The actor is giving intense look and also revealed the name of his character-Joshua.

On the work front, Ayushmann is next slated to appear alongside Vaani Kapoor in Abhishek Kapoor’s ‘Chandigarh Kare Aashiqui’. He will also star in ‘Doctor G’. 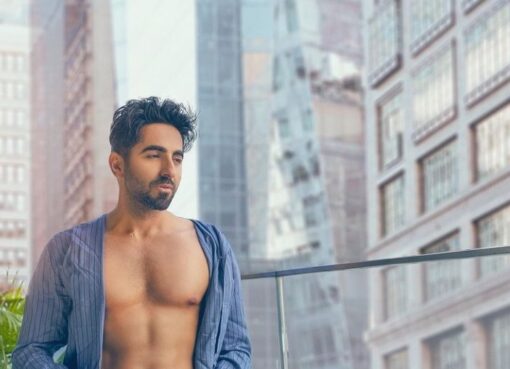 ‘New Year will be a very intimate affair at the Khurrana’s’, says Ayushmann Khurrana

Bollywood star Ayushmann Khurrana is currently in Chandigarh shooting for his next, a progressive love story titled ‘Chandigarh Kare Aashiqui’.  Despite shooting in his hometown, the actor is staying
Read More 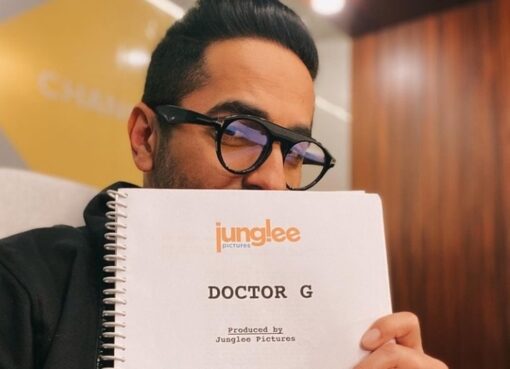 Known for his unconventional choice of roles, Bollywood’s ‘new age hero’ Ayushmann Khurrana on Tuesday posted a selfie, announcing his next project ‘Doctor G’.  Ayushmann who is currently in Chandigar
Read More 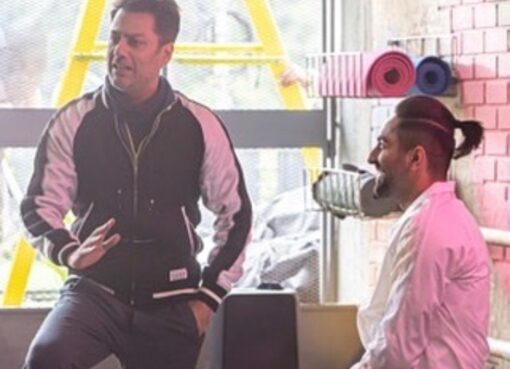 Known for his unconventional choice of roles, Bollywood’s ‘new age hero’ Ayushmann Khurrana on Sunday posted a candid picture with filmmaker Abhishek Kapoor, and termed him as his ‘man crush’. The act
Read More