Actress and fitness enthusiast Jacqueline Fernandez has won millions of hearts with her bewitching looks, and has been one of the most sought after actor in Bollywood who has proved her mettle in the industry.

The diva has a vibrant social media account, and keeps her fans and admirers entertained with the updates of her professional and personal life. She enjoys a massive fanbase of 48.1 million followers on Instagram. From posting glimpses of professional photoshoots to selfies, from her projects to working out stills, from family and throwback pictures to her pets, Jacqueline keeps her Instagram account regularly updated.

The diva on Monday had announced that she has started the shooting of the forthcoming film ‘Bachchan Pandey’. Jacqueline has joined the lead actor of the flick Akshay Kumar in Jaisalmer, Rajasthan, and had shared the first glimpse with the superstar.

And now on Thursday, the fashionista took to her Instagram handle and shared a sneak peek from the sets. In the photo, we can see Jacqueline posing candidly soaking in the sun. She is flashing her bright smile as the sunlight falls on her face. She is also shielding her eyes from the sun rays with her hand.

With sans-makeup and hair tied up in a simple bun, Jacqueline is looking pretty in a beige coloured top. Along with the picture, she tagged her co-stars Akshay Kumar and Kriti Sanon, producer Sajid Nadiadwala and Warda Khan S Nadiadwala and called them “my favs” along with the #bachanpandey.

The film is a Sajid Nadiadwala production, featuring Akshay Kumar, Arshad Warsi and Kriti Sanon, along with the lovely Jacqueline. The actress’ role in the film is something no one has any information about, while Kriti will be essaying the role of an aspiring filmmaker. Akshay will be playing the role of a gangster who aspires to become an actor and Arshad’s character is the protagonist’s friend. 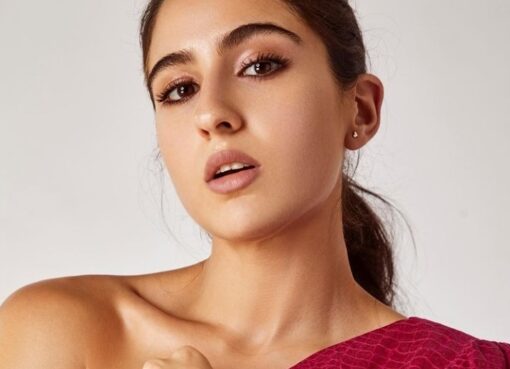 One of the promising newcomer in the Bollywood, Sara Ali Khan is paving her way to success in the tinsel town with some flawless performances on the silver screen.  Despite being just a few films old,
Read More 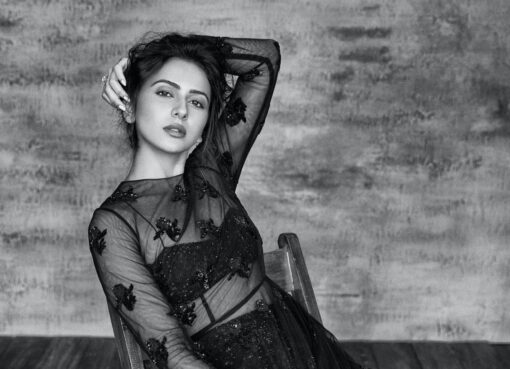 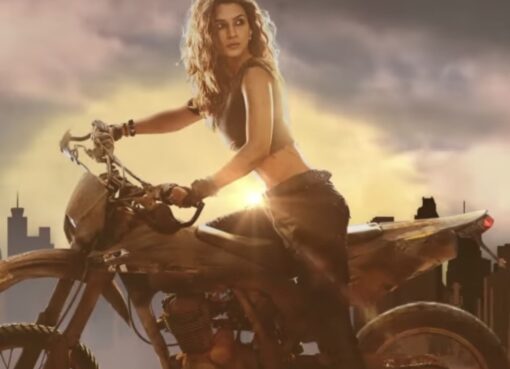 Bollywood’s new action hero Tiger Shroff who had treated his fans with the teaser of his upcoming action thriller ‘Ganapath-Part 1’ in November 2020, on Wednesday left his fans excited has he revealed
Read More