The young and dynamic Aayush Sharma’s super muscular physique in his upcoming film ‘Antim’ had got everyone surprised, owing to his remarkable transformation.

Making his debut in the 2018’s ‘LoveYatri’, Aayush was introduced as the young, lean guy-next-door with long hair, with a sweet and simple personality who wouldn’t even harm a fly. But in the first look teaser of ‘Antim’, the audience was treated with the incredible transformation of the actor, as Aayush Sharma has gained 15kgs and bulked up building a muscular body.

Revealing the reason behind his strong back, Aayush Sharma reminisced about the piece of advice he received about his body transformation. With a post on social media, Aayush gives a glimpse of his vigorous hard work that resulted in his spectacular physique.

Being an avid social media user, Aayush took to his Instagram handle on Saturday and shared a video of his shoulder work-out. In the snippet we can see the handsome hunk flaunting his toned biceps and body.

The young and dynamic Aayush Sharma has emerged as not only a strong performer but also the latest fitness icon of Bollywood owing to his remarkable transformation for upcoming film ‘Antim: The Final Truth’.

From the lean Gujarati, lean-bodied boy-next-door in his debut film ‘Love Yatri’ to the bulked and impactful, dreaded gangster in ‘Antim: The Final Truth’, Aayush has showcased an extremely impressive transformation. Receiving a shattering response from the audience, Aayush bagged praises for his deadly avatar in the first look of his upcoming film.

Occasionally treating the fans and followers with his workout regimes, Aayush Sharma shares his journey to ace his character, motivating everyone to achieve their goals irrespective of the obstacles.

‘Antim: The Final Truth’ is an action drama film inspired by Pravin Tarde’s 2018 successful Marathi flick ‘Mulshi Pattern’, directed by Mahesh Manjrekar and produced by Salman Khan. Starring Aayush Sharma as main character of a gangster and Salman Khan in parallel lead as a Sikh police officer, the female lead will be played by Mahima Makwana.

Aayush will be seen as Dhananjay Malik, a well-known don and Salman as Surjeet Singh Gill, a police officer who is on his mission to arrest Dhananjay and his gang and make them confess their crimes. The film is scheduled to release in the second half of 2021. 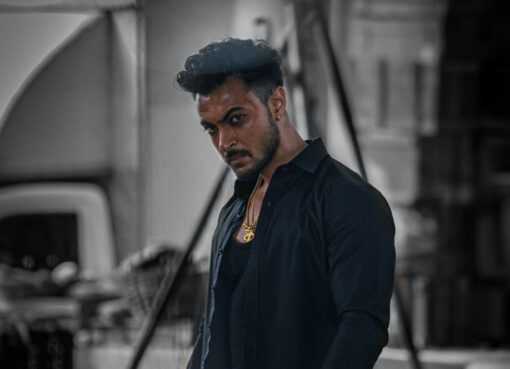 The young and dynamic Aayush Sharma’s super muscular physique in the first look of his upcoming film ‘Antim’ had got everyone surprised, owing to his remarkable transformation. Making his debut in the
Read More 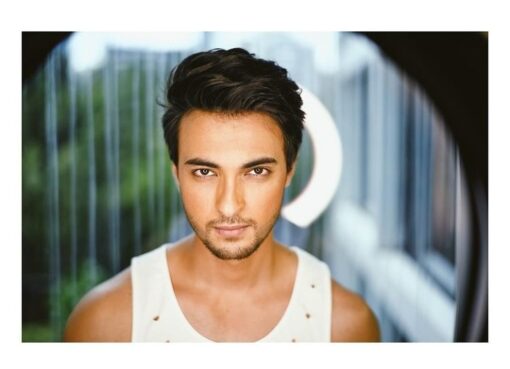 Here’s how Aayush Sharma started his morning for an early call time!

As the young and dynamic actor Aayush Sharma is currently shooting for his upcoming film ‘Antim’, he never misses to give a glimpse of his routine. Aayush essays the role of a gangster in Mahesh Manjr
Read More 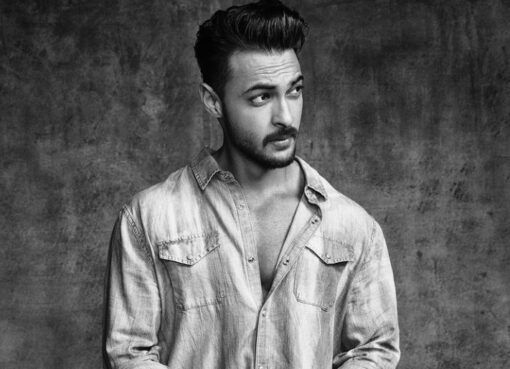 ‘Antim’: Aayush Sharma continues the hustle despite fracturing his hand