Actress Bhumi Pednekar who is currently busy shooting for the upcoming romantic comedy drama ‘Badhaai Do’ with Rajkummar Rao, on Thursday gave a glimpse of their characters from the movie.

The movie is a sequel to the National Award winning hit ‘Badhaai Ho!’. Bhumi who is an avid social media user took to her Instagram handle and shared a smiling selfie with Rajkummar.

In the photo, we can see the two actors tucked in a bed, as they pose for the lens. The duo can be seen immersed in their characters of Sumi and Shardul. Bhumi captioned the photo taking inspiration from ‘Andaz Apna Apna’, and wrote, “Do mastane chale zindagi banane, Bande sayane aur naam ke deewane #SumiAurShardul #BadhaaiDo.”

For the past few days, Rajkummar was undergoing a major body transformation for this movie, and had been sharing glimpses from the gym on the social media. He has left his fans awestruck and excited for his new project by flaunting his bare chest, ripped physique, and toned muscles. The actor has been prepping hard for ‘Badhaai Do’.

‘Badhaai Do’ is directed by Harshavardhan Kulkarni and written by Akshat Ghildial and Suman Adhikary. The movie features Rajkummar Rao and Bhumi Pednekar, who will be seen sharing the screen for the first time. 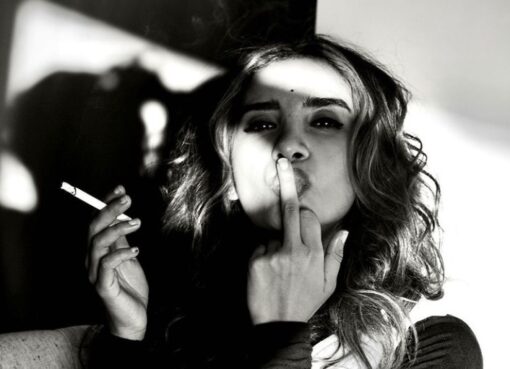 Patralekhaa is a ‘Rebel without a cause’, looks effortlessly chic in latest photo

Marking her debut in Bollywood opposite Rajkummar Rao in the film ‘CityLights’, actress Patralekhaa is one of the most promising diva in the tinsel town. Patralekhaa is very popular on Instagram for h
Read More 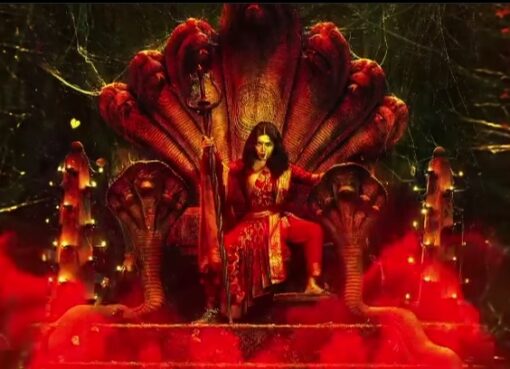 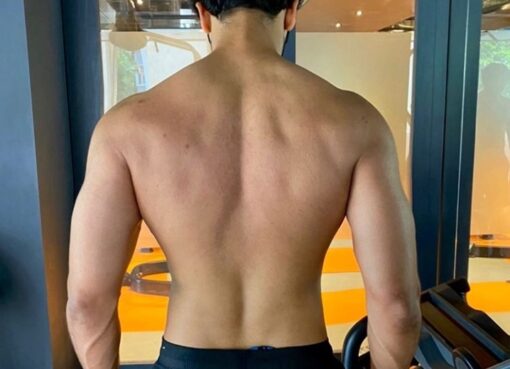 Rajkummar Rao begins prep for his next flick, drops a lit shirtless photo

One of the most phenomenal actor of the tinsel town Rajkummar Rao who is currently basking in the success of ‘Ludo’ and ‘Chhalaang’, is now all set for his another project.  The ‘Trapped’ fame actor h
Read More