As the epic historical romance ‘Bajirao Mastani’ directed by Sanjay Leela Bhansali, turned five on Friday, the leading lady of the movie Deepika Padukone penned a heartfelt note for her ‘character’.

The Ranveer Singh, Deepika Padukone, and Priyanka Chopra starrer ‘Bajirao Mastani’ has clocked five years, and the film has been noted for its scale, grandeur and attention to detail. It is one of the most expensive Hindi films and has grossed over Rs 356 crore at the box office, becoming a major commercial success and one of the highest-grossing Indian films of all time.

In order to mark the special day of the flick, Deepika who played the titular role, changed her Instagram and Twitter profile picture and name to ‘Mastani’. The actress is an avid social media user, who enjoys a massive fanbase of 52.4 million followers on the photo-sharing app. The ‘Happy New year’ diva always makes sure to wish her colleagues in the showbiz town on their birthdays and special occasions. She never fails to amaze her incredible fan army with special appreciation posts and messages. And so she did the same on the fifth anniversary of her movie.

Deepika shared a behind-the-scenes (BTS) picture with filmmaker Sanjay Leela Bhansali from the sets of the movie. In the photograph we can see the beautiful diva dressed in the character of Mastani, as she shares a laugh with her director. Along with the unseen picture, Deepika wrote a heartwarming note in which she throws light upon Mastani’s passion and love.

Based on the Marathi novel ‘Rau’ by Nagnath S Inamdar, ‘Bajirao Mastani’ narrates the story of the Maratha Peshwa Bajirao I (1700–1740 AD) and his second wife. Conceived as early as the 1990s, Bhansali announced the film in 2003, but production was delayed several times due to its changing cast. ‘Bajirao Mastani’, a passion project for Bhansali, spent the next 11 years in development hell before being revived in 2014. The movie also stars Tanvi Azmi, Vaibhav Tatwawaadi and Milind Soman in the pivotal roles. 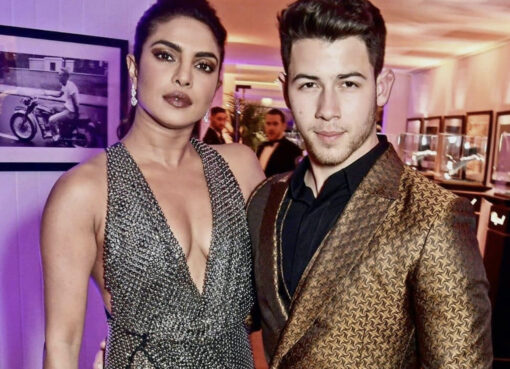 The new Broadway comedy that audiences are eating up, Douglas Lyons’ CHICKEN & BISCUITS, has announced that global superstars and entrepreneurs Priyanka Chopra Jonas and Nick Jonas have joined the
Read More 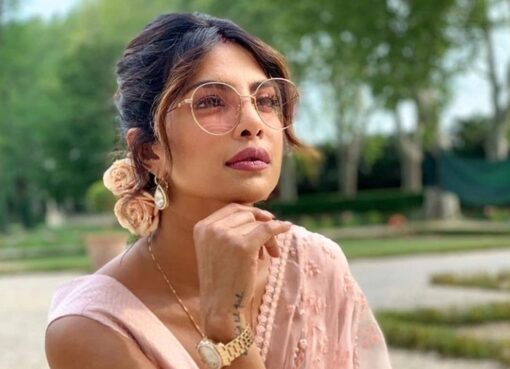 As the world is celebrating the victory of Joe Biden and Kamala Harris in the US Presidential elections, global icon Priyanka Chopra Jonas also expressed her happiness, and said dream big girls, as an
Read More