Akshay Kumar’s upcoming espionage thriller ‘Bell Bottom’ is one of the most anticipated films this year. The nail-biting trailer which channels the 80’s vibe at its best has garnered a positive response from the audience. Trade and industry peers have lauded Vashu Bhagnani and Akshay Kumar for unlocking cinemas with his big release.

After watching Akshay and Vaani Kapoor’s chemistry in the first song ‘Marjaawaan’ which is already touted as the romantic track of the year, the makers on Friday unveiled a new song titled as ‘Sakhiyan 2.0’. The peppy track has been composed by Babbu along with Maninder Buttar and Tanishk Bagchi who have also given the music for the film. Maninder Buttar and Zara Khan have given the vocals. The song is choreographed by Ganesh Acharya and will be out on Saregama.

Filmed on Akshay and Vaani, the song has the superstar looking his dapper best, while the actress unleashes the charm to the melodious beats of the track. Their chemistry is crackling and both the actors can be seen recreating their magic in the song.

Sharing the song on his social media handle, Akshay wrote, “Can’t wait for you guys to feel the Sakhiyan2.0 vibe, Song Out now #SakhiyanBellBottom”.

‘Bell Bottom’ is the first film to release and unlock cinemas on August 19. While the trailer of Pooja Entertainment’s ‘Bell Bottom’ made the right noise ever since its release, the makers launched the very first song ‘Marjaawaan’ from the film on Friday. Th
Read More 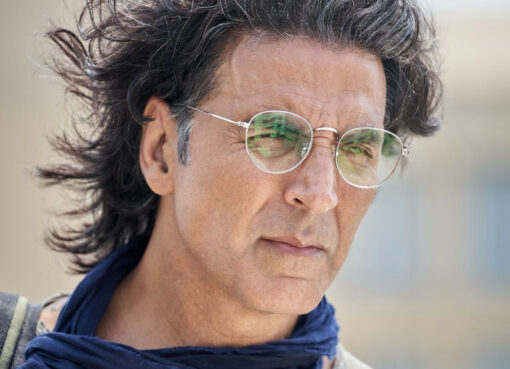 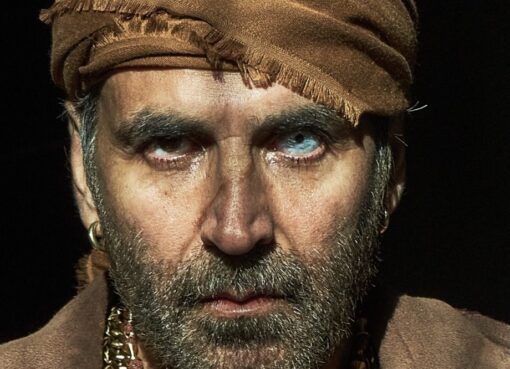