Kriti Sanon is one of the most sought after actresses in Bollywood, who has proved her mettle in the industry.

The actress is grabbing eyeballs over her big upcoming projects. The fashionista never fails to grab our attention with her stylish looks. Kriti has been recently shooting the first schedule of her upcoming project ‘Bhediya’ along with Varun Dhawan in Ziro, Arunachal Pradesh.

Now on Monday, Kriti gave an update on the forthcoming film, revealing that she has wrapped up the first schedule of the horror-comedy drama. The ‘Panipat’ fame diva shared some adorable clicks with Varun on her Instagram handle, wherein we can see Kriti donning a pink sweater and blue ripped denim. While Varun is wearing a grey tee, black jacket and blue denim.

In one of the photo, we can see Varun carrying Kriti on his shoulder, while both flash a bright smile for the lens. While the next picture shows both of them sitting on the ground. She penned a sweet note along with the photographs.

Kriti said, “And it’s a schedule wrap for me in Ziro for #BHEDIYA! From Dilwale to Bhediya and all the years of friendship in between, we’ve come a long way @varundvn .. Gonna miss you, the captain of our pack @amarkaushik and the entire Wolfpack See you guys soon!! And bye-bye Ziro!”

Take a look at Kriti and Varun’s posts here-

Bhediya’ is directed by Amar Kaushik and produced by Dinesh Vijan. It will feature Varun Dhawan, Kriti Sanon, Deepak Dobriyal and Abhishek Banerjee in the lead roles. The flick will be high in VFX and prosthetics. Written by Niren Bhatt, ‘Bhediya’ will release in theatres on April 14, 2022.

On the work front, Kriti will also be seen in ‘Mimi’, featuring her as a surrogate mother, and Abhishek Jain’s ‘Hum Do Hamare Do’ opposite Rajkummar Rao, both produced by Vijan. She has also finished shooting for Farhad Samji’s next film ‘Bachchan Pandey’ alongside Akshay Kumar. 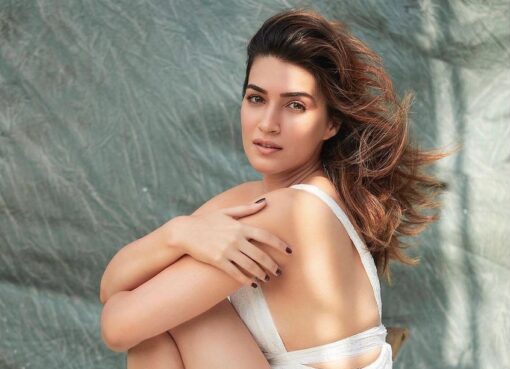 Kriti Sanon urges everyone to come forward & help in their own ways: It has hit us all equally

In a recently held fundraiser, Kriti Sanon shared how no amount is big or small and that every bit counts, even if you might think it doesn’t. She also spoke her thoughts on the current Covid crisis t
Read More 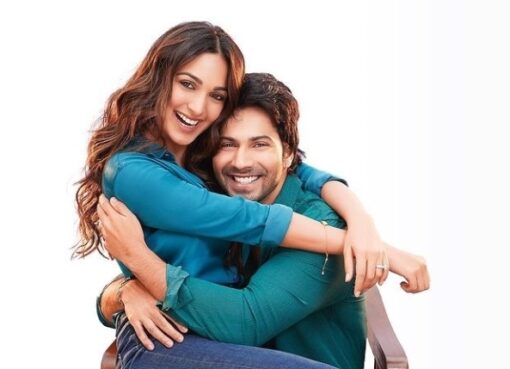 Winning the hearts of the millions with her flawless performances in movies like ‘Kabir Singh’, ‘M.S. Dhoni: The Untold Story’ and ‘Good Newwz’, Kiara Advani is one of the most promising actress in th
Read More 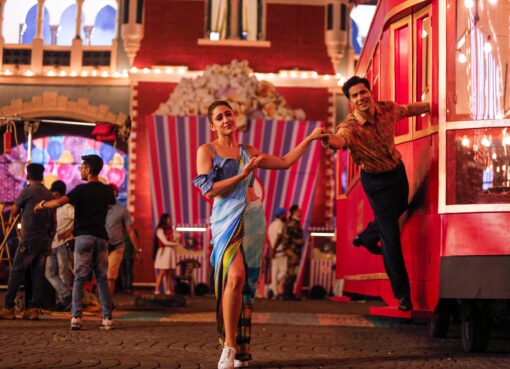