The actor leaves no stones unturned to get into the skin of his character, and makes sure to give 100 percent to his role. This is the reason why Varun enjoys a massive fanbase of 36.6 million followers on Instagram. Varun has once again collaborated with Kriti Sanon after ‘Dilwale’ for Amar Kaushik’s directorial ‘Bhediya’.

Varun, who is exploring a new genre— horror comedy in ‘Bhediya’ will be seen transforming into a Werewolf in the movie. Now on Thursday, the ‘Kalank’ actor gave an update about the film.

Varun took to his Instagram handle and shared some monochromatic pictures of himself, wherein he can be seen posing shirtless in front of the mirror, with gym equipments around him. The handsome hunk is flaunting his toned abs and chiselled physique.

Along with the images, he wrote, “last day Filming our last key scenes on #BHEDIYA in the next 24 hrs. Since we are not allowed to put out any stills from the film this was the last time I starred in the mirror and kinda had to say it’s time to say goodbye to my long hair, beard and the changes my director @amarkaushik has made me make for this character. Although something tells me this is not the end but a new beginning”.

Directed by Amar Kaushik, and produced by Dinesh Vijan, the movie will feature Varun Dhawan, Kriti Sanon, Deepak Dobriyal and Abhishek Banerjee in the lead roles. ‘Bhediya’ will be high in VFX and prosthetics. Written by Niren Bhatt, ‘Bhediya’ will release in theatres on April 14, 2022.

On the work front, Varun will be next seen in ‘Jug Jugg Jeeyo’, ‘Sanki’ and ‘Ekkis’. 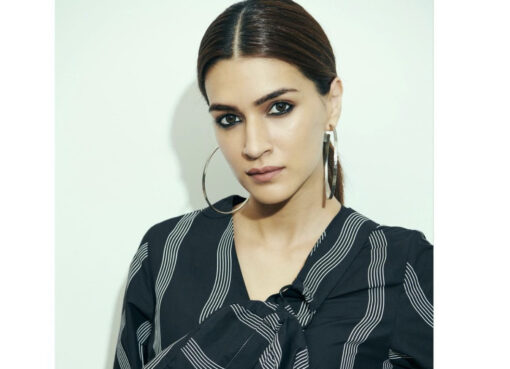 Kriti Sanon shares a glimpse of her ‘slurpy morninggg’ and it’s too pawwdorable to miss; See PIC

One of the most captivating beauties of Bollywood, Kriti Sanon is an avid social media user and often leaves her fans updated with whatever is happening in her personal and professional life. The fash
Read More 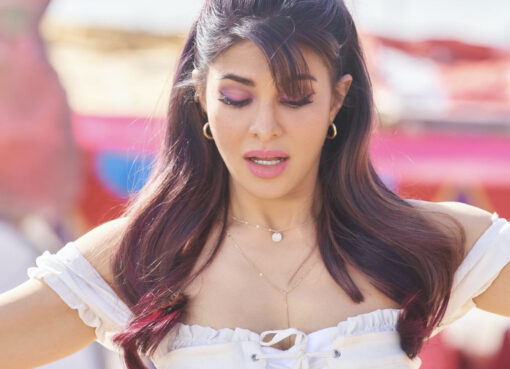 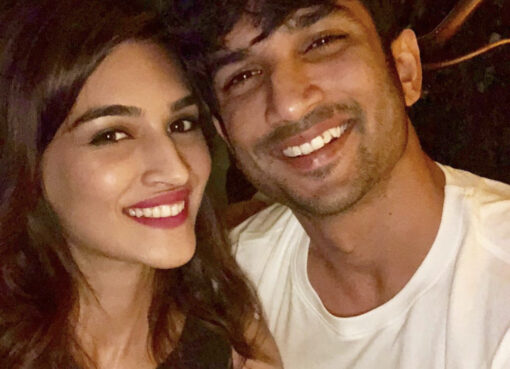