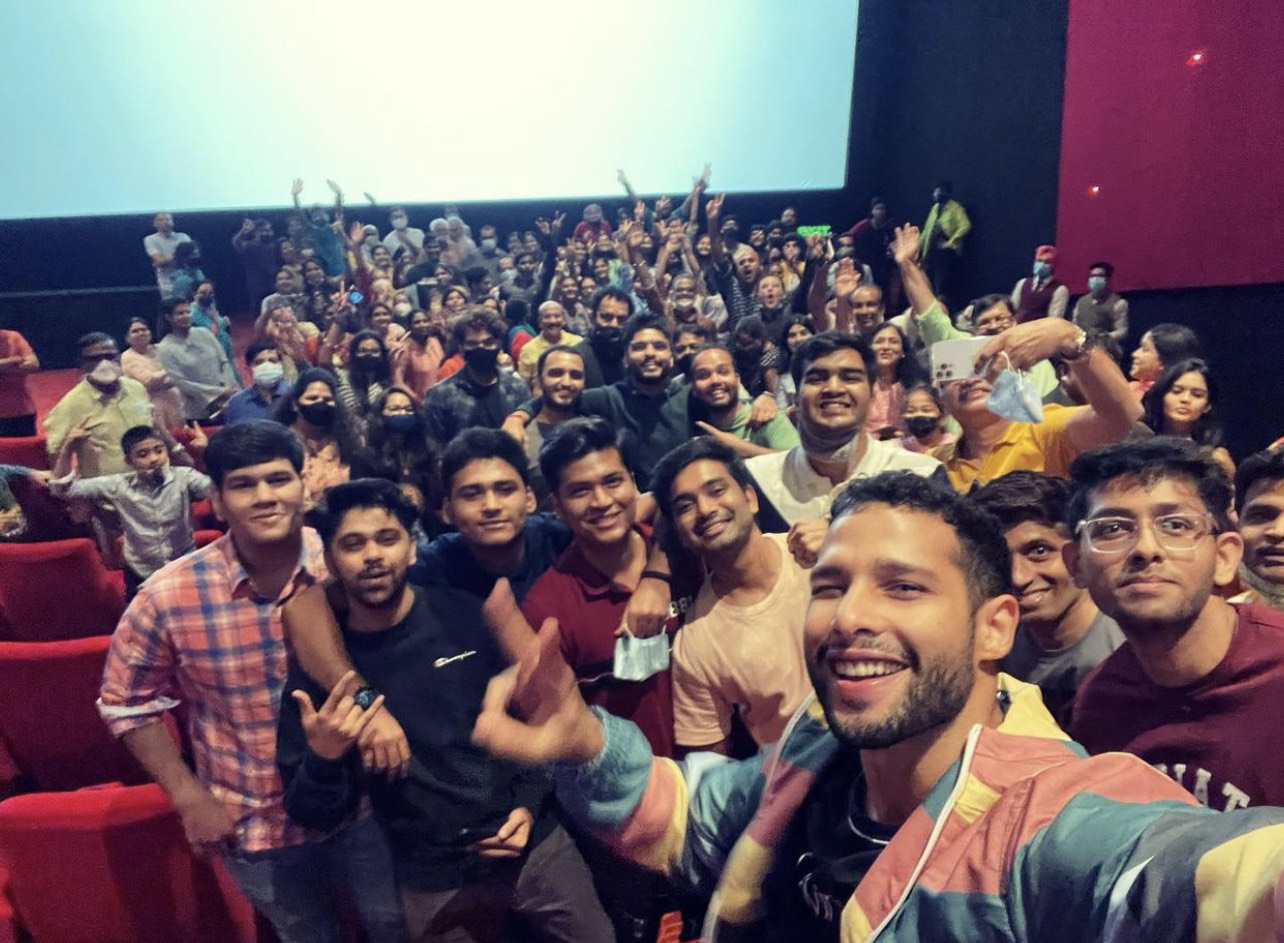 ‘Bunty Aur Babli 2’ released a few days ago, and our very own new age Bunty, Siddhant Chaturvedi once again impressed the audience with his acting chops. The actor has treated the eagerly awaiting fans and audience with his impeccable craft in the film. ‘Bunty Aur Babli 2’ receiving rave reviews from fans and critics all around, is a great achievement for Siddhant in itself, as the film presents him as the lead actor for the first time.

Sharing his excitement on the film’s success, Siddhant took to his social media and shared a picture of himself with the fans squad enjoying film together in a theatre. He complimented the post with a quirky caption, “Paisa vasool! #BuntyAurBabli2”. Siddhant’s post garnered praise and love from the audience, fans and industry people. His comment box is a testament for the same, Jonita Gandhi among others also dropped in adorable lines for Siddhant.

Touted as a chameleon on-screen, Siddhant beautifully donned upon four different characters in the film, and has picked up their mannerisms aptly. Siddhant’s talent is known to all, he is a complete package as he hits the film out of the part with his to-the-point performance as Kunal. The actor truly wins the hearts of the audience with his most iconic con star portrayal, and successfully gets recognition as the quintessential masala Hindi film hero with ‘Bunty Aur Babli 2’.

He has a huge line up of blockbusters that include Shakun Batra’s untitled, Phone Bhoot, Yudhra and Kho Gaye Hum Kahan. It’s been a year of character-hopping from one film set to another for Saif Ali Khan. A seasoned performer, he has time and again displayed his art of effortlessly shape-shifting between characters. B
Read More 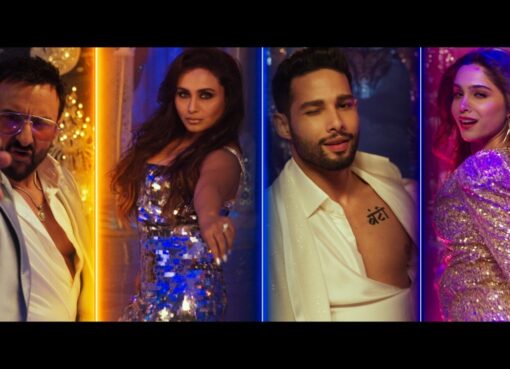 Yash Raj Films’ ‘Bunty Aur Babli 2’, which is set to release worldwide on November 19, is an out-and-out comedy that will pit two sets of con artists called Bunty and Babli, from different generations
Read More 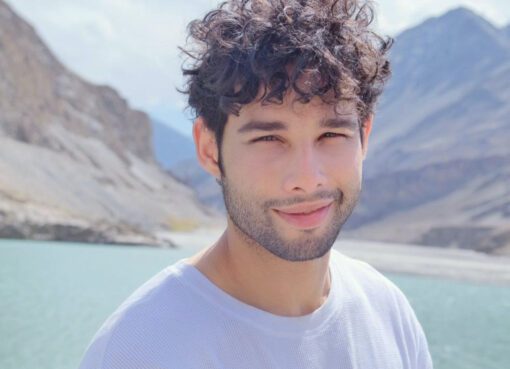 2022 is a packed year for Siddhant Chaturvedi; Here’s WHY

Siddhant Chaturvedi shot to fame as MC Sher in ‘Gully Boy’ and ever since there’s been no looking back for the actor. Apart from working with the best filmmakers right from his very first film, the ta
Read More