As the makers of Varun Dhawan and Sara Ali Khan starrer ‘Coolie No 1’ released the revamped version of 90s popular song ‘Tujhko Mirchi Lagi’, Karisma Kapoor goes down the memory lane by sharing the glimpse of the original track.

One of the most iconic chartbusters from the golden era is back in a spicier version. The song featuring original singers Kumar Sanu and Alka Yagnik, recreates the same magic as they had done for the 1995 cult classic. Filled with sizzle and spice, the masaledar song will have all eyes on Varun and Sara as they step into the dancing shoes of Govinda and Karisma Kapoor. Reimagined by Lilo George-DJ Chetas, the original song was composed by Anand-Milind and lyrics were penned by Sameer.

Karisma who featured in the original track along with Govinda, got nostalgic and took to her Instagram handle to share a glimpse from the old song. Sharing the still from the 1995 film ‘Coolie No 1’, Karisma wrote the lyrics of the song in Hindi, in the caption. She also gave the hashtags “#mondaymemories #coolieno1 #the90s”, along with the photograph.

Karisma also wished her co-star Govinda on his 57th birthday today. She took to her Instagram stories to wish the ‘comedy king’ a happy birthday. She shared a vibrant photo of herself with Govinda, wherein the duo can be seen performing on the stage. Along with the picture she wrote, “Happy birthday Chi Chi @govinda_herono1”.

Have a look at Karisma’s posts here- 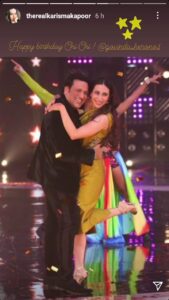 Director David Dhawan’s 45th entertainer, ‘Coolie No.1’ is a remake of the iconic movie that was released in 1995. It will fill your Christmas with fun, humour and romance. It’s produced by Vashu Bhagnani, Jackky Bhagnani and Deepshikha Deshmukh. 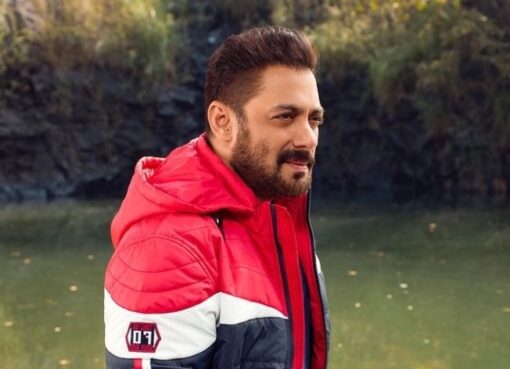 The ‘Dabangg’ superstar of Bollywood, Salman Khan on Sunday has turned 55, and the wishes for his healthy and long life from his innumerable fans and the tinsel town celebrities are continuously pouri
Read More 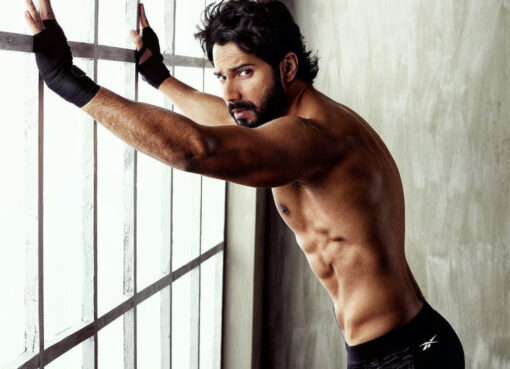 ‘Never back down’, says Varun Dhawan as he flaunts his toned physique in new Insta post Karisma Kapoor in her ‘PJs’ is all things cute; says ‘stay full of hope’

Bollywood diva Karisma Kapoor often sends the internet into a meltdown with her amazing posts. The talented and beautiful 90’s star is an avid social media user, and enjoys a loyal fanbase of 5.9 mill
Read More