The actor leaves no stones unturned to get into the skin of his character, and makes sure to give 100 percent to his role. This is the reason why Varun enjoys a massive fanbase of 34.3 million followers on Instagram. Varun is now all set to explore a new genre–horror, and is collaborating once again with Kriti Sanon after ‘Dilwale’. We are talking about the versatile actor’s new project ‘Bhediya’. Varun and Kriti will be starring in horror comedy ‘Bhediya’, which is produced by Dinesh Vijan.

The ‘Kalank’ actor will be seen transforming into a Werewolf in the movie. On Wednesday the lead actors jetted off to Arunachal Pradesh for the shooting schedule of the movie. The filming of ‘Bhediya’ will be soon commenced in the beautiful North-Eastern state.

After arriving in the Arunachal Pradesh’s capital Itanagar, the star cast Varun, Kriti and Abhishek Banerjee along with producer Dinesh Vijan and director Amar Kaushik met the Chief Minister of the state, Pema Khandu, and Assembly speaker Pasang Dorjee Sona.

Later, the team of ‘Bhediya’ addressed a press conference, wherein Varun and Kriti were seen talking about the state and their film. Calling it a dream come true, Varun said that it is a day of great pride for him that today he is here for the shooting of his next flick.

“It has been my dream to come and shoot in Arunachal Pradesh. It’s a day of great pride for me that today I am here. People staying in cities honestly don’t know too much about Arunachal or what’s happening here. But once I got attached to this movie, and Amar our director, I learned about Arunachal and how it is a part of our film,” Varun said, while calling the people of the state peaceful and welcoming.

“I think it’s high time we attach the youth of our country to Arunachal. People should come here and know about the local festivities, local beauty of the place. The people here are extremely peaceful and welcoming,” he said. The actor also revealed that their movie includes the cast from Arunachal and it was a great learning experience for him.

“About 70 percent of the talent in our movie are from here and having interacted with some of them in Mumbai, I realised they love cinema and art. They want to show their artistry, their craft and that passion is so nice. When I meet a young budding actor from Arunachal, I feel I can learn so much from him, because the ‘hunger’ that an artist has— he just needs the medium. And I am sure now that all the doors with OTT, cinema all these are going to start opening. There are more characters written, like one of the character from our movie that Amar has written is from Arunachal itself and he plays a very integral part,” says Varun.

“For me as an artist it is amazing to know that we have so much talent in our country and in Arunachal, and now I think slowly these talents will come in our Hindi film industry and whole nation will see how much talent is there in Arunachal,” he added.

Take a look at the pictures here- 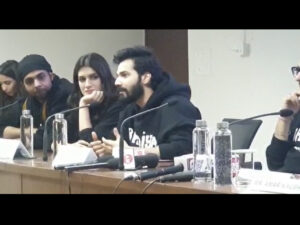 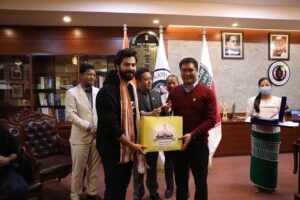 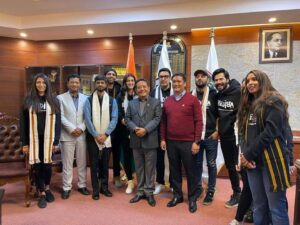 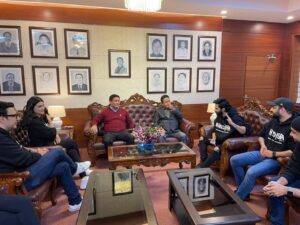 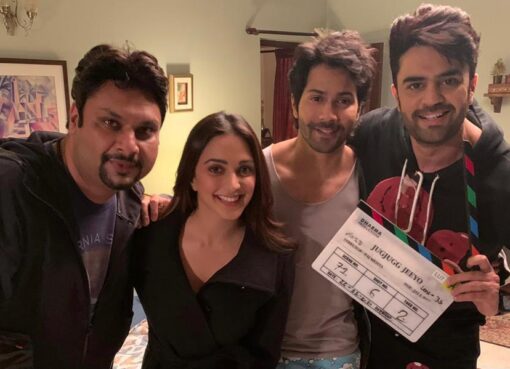 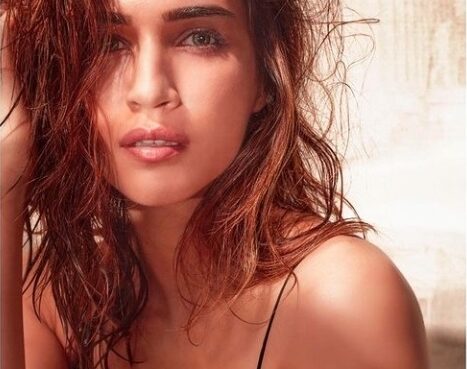 ‘Bachchan Pandey’: Kriti Sanon feels ‘Frozen’ as she shoots in 9 degrees in Jaisalmer!

Actress Kriti Sanon who will star opposite Akshay Kumar in ‘Bachchan Pandey’, has recently started the shooting of the movie in Jaisalmer, Rajasthan. Kriti is an avid social media user and from time t
Read More 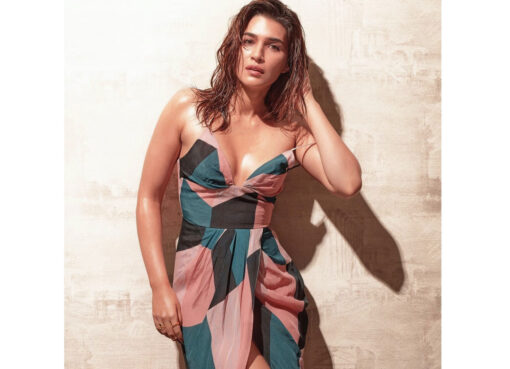 Actress and fashionista Kriti Sanon never fails to grab our attention over her stylish looks. She is among a few actresses who can carry any look with ease and confidence.  Kriti is one of the most ca
Read More