Actor Arjun Rampal who will be next seen essaying the role of a villain in the Kangana Ranaut starrer action thriller drama ‘Dhaakad’, on Tuesday unveiled his first look poster.

On Monday, Kangana had announced the release date of ‘Dhaakad’. The diva also unveiled the new poster of the movie, wherein she can be seen in an intense and fierce look, with a sword in her hand. And now today, Arjun announced his character’s name along with the first look poster.

Arjun will be seen playing the character named Rudraveer. He will essay an antagonist in the movie. Arjun looks intense and deadly in the poster, with tattoos all over his neck.

Sharing his look from the flick on the Instagram, Arjun said, “Boom Evil has a new name- Rudraveer! Super excited to essay an antagonist who is dangerous, deadly and cool at the same time! Here’s my look for @sohamrockstrent’s #Dhaakad Arriving in cinemas on 1st October 2021!”

On the other hand, Kangana will be seen in a badass action avatar in ‘Dhaakad’, and she has started vigorous training for her role as Agent Agni.

‘Dhaakad’ is helmed by Razneesh Ghai and is written by Chintan Gandhi and Rinish Ravindra. The action-thriller is produced by Sohel Maklai Productions and Asylum Films and co-produced by Qyuki Digital Media. The movie also stars Divya Dutta, Shivam Sachin in the pivotal roles.

The movie will be released in theatres on October 1, this year. 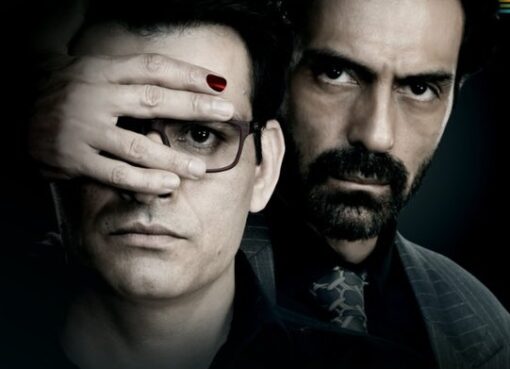 Zee5, the OTT platform which is all set to present it’s new courtroom drama series ‘Nail Polish’, starring Arjun Rampal and Manav Kaul in the lead, on Monday announced that the show
Read More 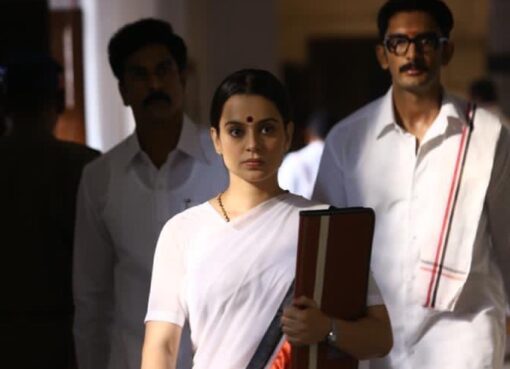