Global icon, actress and producer Priyanka Chopra Jonas has added another feather to the cap, as she has turned author with her recently released memoir ‘Unfinished’. The book which was released by Penguin Random House, chronicles important moments in the diva’s life.

It reached The New York Times Best Seller list in the United States and topped the Nielsen BookScan best seller list in India. Described as a ‘collection of personal essays, stories and observations’, ‘Unfinished’ tells about Priyanka’s 20-year-long career, like working as an actress-producer and UNICEF Goodwill Ambassador. The memoir also reveals many personal details about her life. Priyanka has made some startling revelations about her initial struggles while she making a mark for her.

Currently, Priyanka is in the UK shooting for the spy series, ‘Citadel’. The ‘Mary Kom’ actress is an avid social media user. Besides winning our hearts with her power-packed performances in films, Priyanka has our hearts on social media too. From cherishing old memories to dropping unseen pictures, the ‘Fashion’ fame diva leaves no chance to make her fans adore her even more.

She also unleashes her quirky and hilarious side on the internet. The actress has been making quite the mark when it comes to her work. While she’s always been on the toes with that, it’s her fashion sense that has almost always caught our eyes. From dropping her candid shots to treating us with her amazing selfies, the talented actor lights up the internet with her alluring pictures.

Keeping up with trajectory, the ‘Dostana’ star took to her Instagram story and shared a video wherein she can be seen writing on a paper in Hindi, “Abhi Baaki Hai Safar…” Priyanka captioned the post as, “Jald aa raha hai”.

Going by her clip, we can assume that Priyanka is all set to bring her memoir ‘Unfinished’ in Hindi. Though, she hasn’t made any official announcement about the same yet. 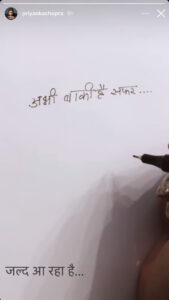 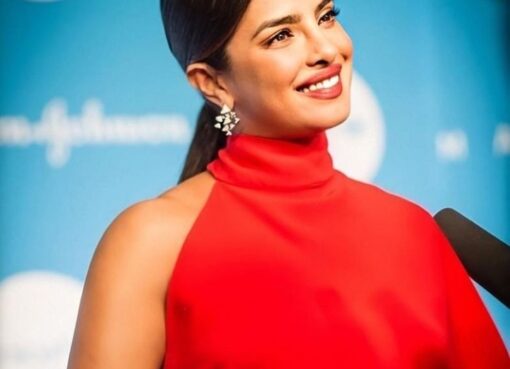 Priyanka Chopra recalls her journey with UNICEF, says it is ‘one of the greatest honors of my life’

Global icon, actress and producer Priyanka Chopra Jonas is known for promoting social causes such as environment and women’s rights, and is vocal about gender equality, and feminism.  Priyanka h
Read More 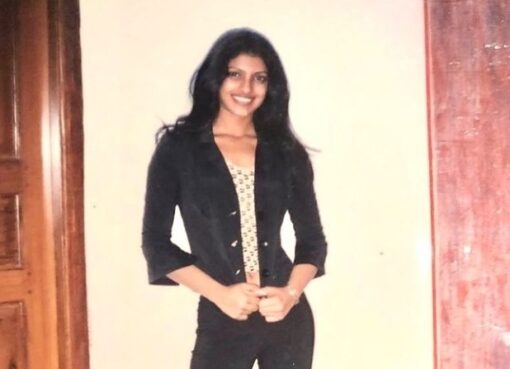 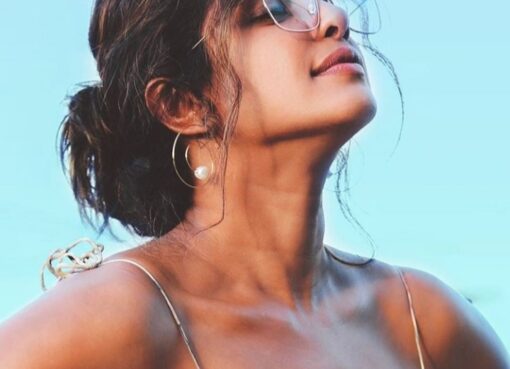