The stunner Disha Patani is one of the most captivating beauties of Bollywood. The actress has been winning hearts on social media courtesy of her alluring photos.

Disha never fails to grab attention with her stunning photos and leaves no chance to make her fans awestruck with her stylish looks. Right from casual outfits to red carpet looks, she is able to pull off any and everything with oomph and there’s definitely no denying that!

One of the most sought actress, Disha has won hearts with her versatility, and stunning looks. There is no second doubt that the ‘Baaghi 2’ star never fails to impress us whenever she posts something on social media.

Keeping up with trajectory, the ‘Malang’ fame actress took to her Instagram handle on Wednesday and shared some striking pictures of herself wherein she can be seen donning a beige and black lace bodysuit. Flaunting a no-makeup look, Disha can be seen posing in an alluring manner for the lens with her hair left open.

Her post has garnered more than eight lakh likes within an hour.

On the work front, Disha will be seen in ‘Ek Villain Returns’ which is being produced by Bhushan Kumar and Ekta Kapoor. The movie also stars Arjun Kapoor, John Abraham, and Tara Sutaria and is slated to hit the theatres on February 11, 2022.

She will be also seen in Salman Khan’s ‘Radhe: Your Most Wanted Bhai’. 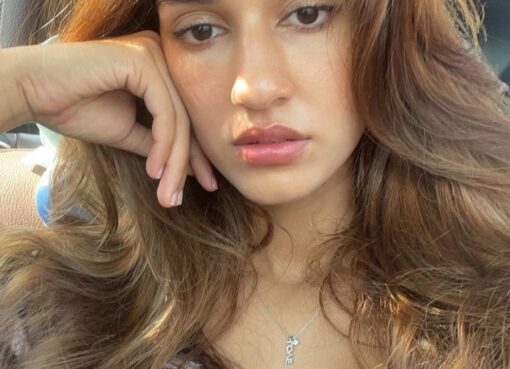 Fashionista Disha Patani never fails to grab our attention with her stunning photos. She leaves no chance to make her fans awestruck with her stylish looks.  Disha has been making quite a lot of buzz
Read More 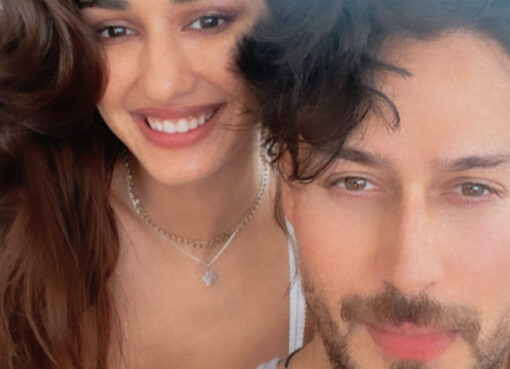 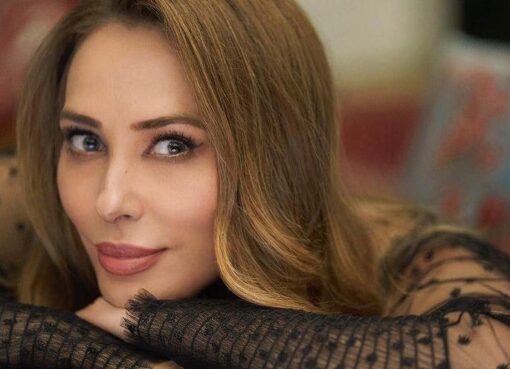