Taapsee has recently announced the wrap of her upcoming movie ‘Looop Lapeta’. For the past few months, the ‘Badla’ star has been busy shooting the same, and had been treating fans to amazing pictures and videos from the sets of ‘Looop Lapeta’.

The ‘Pink’ star is on a roll these days. With back to back films lined-up, it seems like Taapsee is in no mood to rest, as the diva has started the shooting of Anurag Kashyap’s new-age thriller ‘Dobaaraa’. This is Taapsee’s third collaboration with Anurag Kashyap after ‘Manmarziyaan’ and ‘Saand Ki Aankh’. Few days back she shared an intriguing teaser, making the official announcement of the film.

Now on Monday, the ‘Mulk’ actress took to her Instagram handle and shared a behind-the-scenes (BTS) goofy picture with the ace filmmaker. In the snap, we can see Taapsee donning a green outfit, which seems to be her shoot costume and her hand is on her forehead as Anurag sits on her lap. Their crazy expressions on the sets, and smiles are unmissable.

Sharing the photo, Taapsee wrote, “My #DobaaraaSeries Coz some collaborations deserve to be repeated….Ready to create more memories because we were running out of Manmarziyaan stories to tell…@anuragkashyap10 let’s do this #Dobaaraa”.

Filmmaker Anubhav Sinha commented on Taapsee’s photo and said, “Love you both.” Ekta Kapoor wrote, “Woaaaah wat a pair”, along with heart emojis. Taapsee replied to Ekta’s comment and said, “hahahahha! Explosive I say. For more than 1 reasons”.

Check out the pictures here- 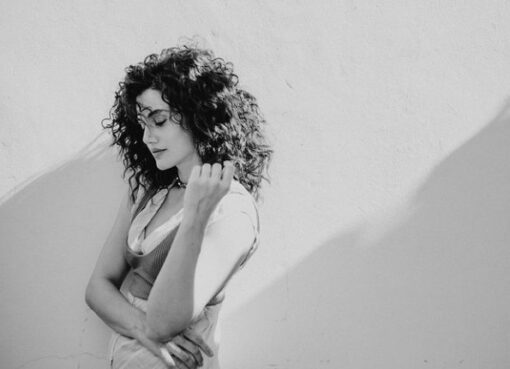 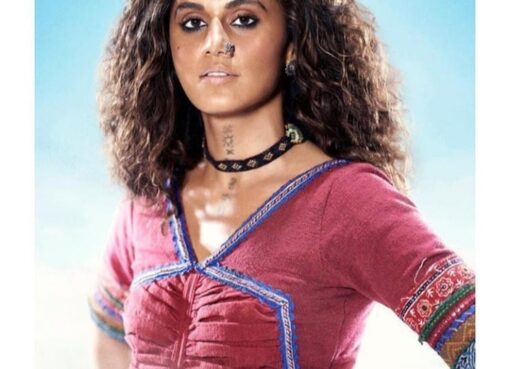 After treating the audience with her out-of-the box choice of roles in movies like ‘Thappad’, ‘Pink’, ‘Badla’, among others, Taapsee Pannu will now be seen donning a Gujarati girl avatar, playing the
Read More 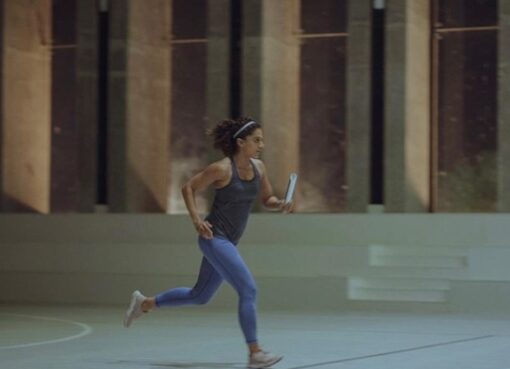 It was a busy festive season for actress Taapsee Pannu as she is currently prepping up for the role of a sprinter named Rashmi, a girl from a village in Gujarat’s Kutch for the film ‘Rashmi Rocket’. T
Read More