The film’s first poster and the release date was announced on Thursday. The poster shows the reflection of a smiley face which is evil in nature on the dark streets of the city. The movie will be released in theatres on February 11, 2022.

‘Ek Villain Returns’ is being produced by Bhushan Kumar and Ekta Kapoor. The prequel which was titled as ‘Ek Villain’ starred Shraddha Kapoor, Sidharth Malhotra and Riteish Deshmukh in the lead roles. One year of ‘Panipat’: Kriti Sanon pens heartwarming note for Ashutosh Gowarikar; says it gave her ‘Too many firsts’

Model and actress Kriti Sanon who is known for her flawless performances in ‘Bareilly Ki Barfi’ and ‘Luka Chuppi’, on Sunday celebrated the one year of historic drama ‘Panipat’. The epic war drama fil
Read More 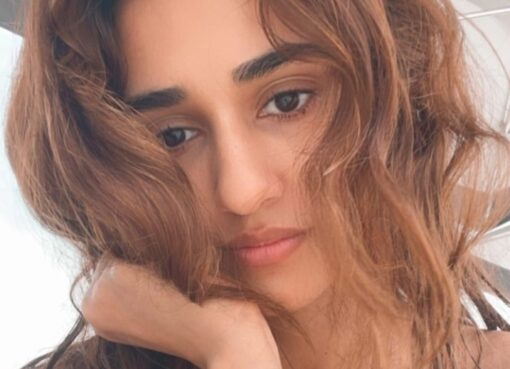 Disha Patani looks alluring in yellow bikini as she enjoys her New Year vacay on beach!

Actress Disha Patani who is on an undisclosed location with rumoured boyfriend Tiger Shroff to ring in the New Year celebrations, on Monday shared sneak peek from her exotic vacation. Tiger Shroff and
Read More 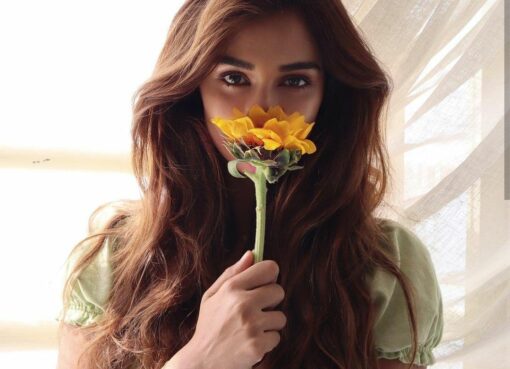 Disha Patani shares how to do a dewy-makeup look in latest tutorial video; WATCH!

Disha Patani has never ceased to wow us with her sartorial choices and her on point make-up game.  Now she is back with yet another makeup tutorial on her YouTube channel, wherein she schools her fans
Read More