Pooja Hegde has a big fan base across the entire country owing to her Pan-India reach. She is one of the first Indian actresses of her generation who has done projects in four different industries, which is the trending pattern in the Indian cinema market. And she is leading the game, having upcoming films from all these four industries.

The charismatic actress will be starring opposite the top names of each industry, owing to her talent. Talking about doing films from varied cinemas across India, Pooja says, “Every cinema has its own new learning and experience to give and it also helps me understand and adapt to many different cultures, I find it quite interesting and challenging in its own way.”

For her six upcoming films, the actress will be covering the following cinemas of India opposite superstars of each:

Hindi Cinema- Pooja Hegde currently has two Bollywood projects in her kitty which include, her upcoming Sajid Nadiadwala film opposite superstar Salman Khan and Rohit Shetty’s ‘Cirkus’ opposite Ranveer Singh. The actress has shot a lot of her parts for ‘Cirkus’ already and her next with Salman is yet to go on the floors.

Pan-India- Pooja will be seen in the multi-lingual film, ‘Radhe Shyam’ romancing Pan-Indian superstar Prabhas. The actress will be seen playing the role of Prerna in this period-drama love story.

Telugu Cinema- Pooja will next be seen in ‘Most Eligible Bachelor’ where she will play a stand up comedian, set to release soon. She will also be seen in ‘Acharyaa’ opposite Ram Charan also starring superstar Chiranjeevi.

Tamil Cinema- The Indian actress will also be extending her talents to the Tamil cinema for ‘Thalapathy 65’ opposite yet another superstar, Thalapathy Vijay. She announced this film only recently. 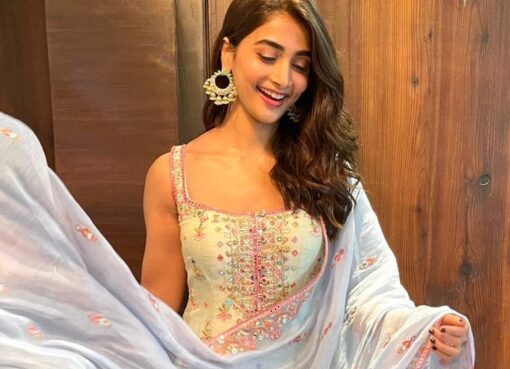 Pooja Hegde has made the headlines for her fashion choices from time to time. Giving major inspirations for any look with ease whether its traditional, winter, or any occasion, the fashion icon has ac
Read More 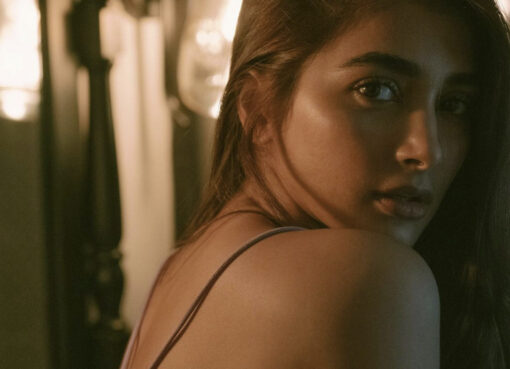 Pooja Hegde is soon to be seen in the Pan-India film ‘Radhe Shyam’ opposite ‘Baahubali’ star, Prabhas. The film is a period romantic drama where Hegde will be seen in the role of Prerna. A source clos
Read More