Following the successful trailer launch of the upcoming Amazon Original Movie ‘Coolie No 1’, the creators of the movie on Thursday unveiled the peppy track ‘Teri Bhabhi’ from the much awaited romantic-comedy.

Sung by Javed – Mohsin, Dev Negi and Neha Kakkar, composed by Javed – Mohsin and lyrics by Danish Sabri, the melodious song features Varun Dhawan and Sara Ali Khan. The foot tapping song will give audiences a glimpse of the chemistry between the entertaining duo – Varun Dhawan and Sara Ali Khan in ’Coolie No. 1’, which is also their first film together. An out and out dance number, ‘Teri Bhabhi’ encapsulates the fun and excitement the movie promises to offer upon its release.

Speaking of the song, Varun Dhawan said, “Bhabhi is one of my favourite track from the album! In fact there’s an interesting story behind how we discovered this song. It was Badshah who had introduced this song to me. It’s was very sweet of him. He had come to my house especially to make me hear this particular track. When Dad and I heard the song, we instantly loved it! It fits the David Dhawan School of music perfectly and Javed – Mohsin’s energy and the vibe is infectious! That’s how we found this track! I think they’ve done a fabulous job with it!”

Written and directed by David Dhawan and starring Varun Dhawan and Sara Ali Khan, ‘Coolie No.1’ is a romantic comedy that tells the story of a matchmaker, Jai Kishen who upon being insulted by Rosario, a rich businessman decides to teach him a lesson by getting his daughter married to Raju, a Coolie, who poses to be a millionaire. They sense something fishy and Raju’s deceptions are discovered. In an attempt to cover it up, he cooks up a story of having a filthy rich twin. One lie leads to another and things start to go awry culminating in a comedy of errors.

Prime members in India and across 200 countries and territories can stream the world premiere of Coolie No.1 starting December 25 exclusively on Amazon Prime Video. 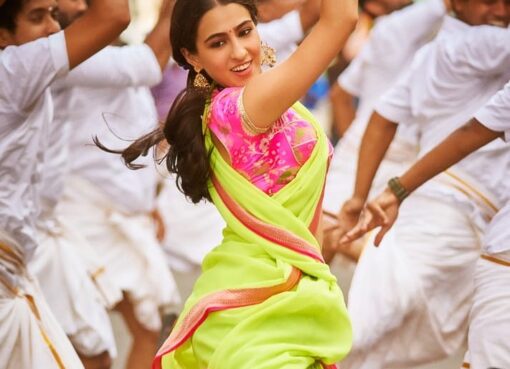 ‘Atrangi Re’: The perfect number for wedding season ‘Chaka Chak’ Out NOW; WATCH

The ‘Atrangi Re’ trailer has us all raring to watch the movie! Fans and critics alike cannot stop raving about the extremely atrangi trailer and have been left guessing about the movie. Within a span
Read More 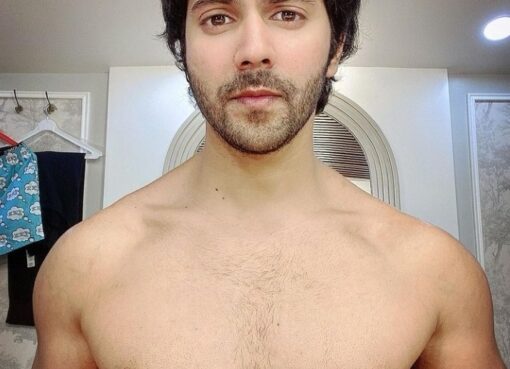 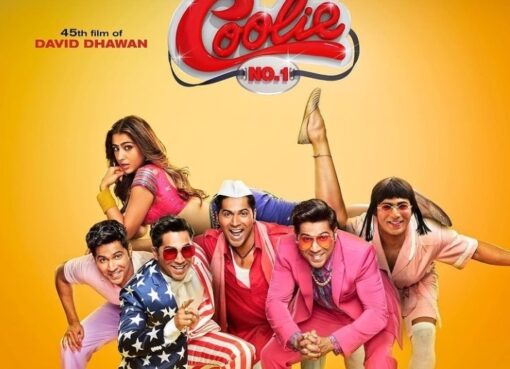 Sara Ali Khan, Varun Dhawan reveal their fun avatars in new quirky poster of ‘Coolie No 1’; trailer out on Nov 28

Sara Ali Khan and Varun Dhawan who will be offering a fresh pairing to the audiences in the romantic comedy flick ‘Coolie No 1’, on Thursday released the new, quirky poster of the movie. The movie wil
Read More