Bollywood’s new action hero Tiger Shroff who had treated his fans with the teaser of his upcoming action thriller ‘Ganapath-Part 1’ in November 2020, on Wednesday left his fans excited has he revealed the name of his leading lady for the flick.

On Tuesday, Tiger had shared a clip and announced that he will be unveiling the first look of the actress on Wednesday at 1040 hrs. Hence, the action star took to his social media handles Instagram and Twitter and announced that Kriti Sanon will feature opposite him in the movie. Yes you read it right! Kriti and Tiger are reuniting after ‘Heropanti’ for this actioner.

Tiger dropped a snippet wherein Kriti can be seen posing with a bike. The ‘Raabta’ fame diva is seen wearing a black drop top, black ripped jeans. The look was completed with smokey eye and her hair styled in soft curls. She accessorised the entire look with some bands on her hands. Kriti is sporting an intense and rugged look.

Kriti also shared the video on her social media handles and said, “Meet JASSI !! Super Duper Excited for this one!! Teaming up once again with my very special @tigerjackieshroff! Can’t wait for the shoot to begin! Lets KILL it!” Warda Khan S Nadiadwala commented on Kriti’s post and wrote, “Yooo-hooo both my babies together again………… look on point @kritisanon krittttzzzoooo”. Sophie Choudry said, “Kritiiiii so smoking hot”.

Take a look at Tiger and Kriti’s posts here-

Pooja Entertainment’s ‘Ganapath’ in association with Good Co is an action-packed thriller helmed by director Vikas Bahl and produced by Jackky Bhagnani. For heritage production house Pooja Entertainment, 2020 has heralded a new era in entertainment and things promise to get even more exciting with ‘Ganapath’ which is set in a post-pandemic, dystopian era and will portray a never-seen-before world.

“This film is different for me from the rest of the films I’ve done till date because of the character I play. After multiple conversations with Vikas and Jackky, the script and scale look promising. I am really looking forward to this one. This will be my first time working with Jackky and Vikas and it will be hugely exciting to collaborate with them,” Tiger had earlier said.

Jackky Bhagnani had said, “I look at Tiger as a global star. He has all the potential and every ingredient that makes him unique and sets him apart. His films have slick action with an international flavour that appeals to audiences all over the world. I am sure the combination of Vikas and Tiger will make magic and redefine the action genre.”

For director Vikas Bahl working with Tiger and Pooja Entertainment is the perfect synergy of like-minded forces. As he had said, “I am very excited about working with Tiger. It’s a challenge to pull off the scale for a script that is set-up in a futuristic world, but with an actor like Tiger and a partner like Jackky Bhagnani and Pooja Entertainment, I am sure that we will be able to bring this larger-than-life vision to fruition!”

The coming together of these three unique talents looks promising and the audience too is already looking forward to the mega excitement in store for them. The shoot will begin in mid-2021. 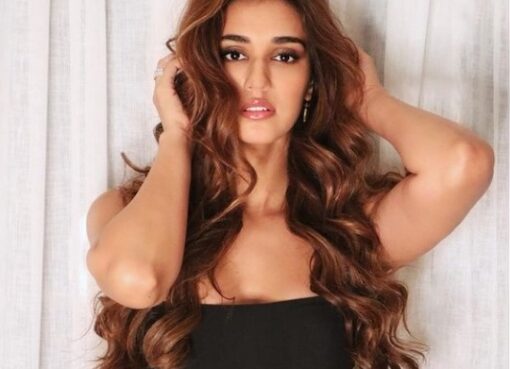 Disha Patani is off to undisclosed location for New Year celebrations, gives sneak peek into her exotic vacay; See PICS

Tiger Shroff and Disha Patani are one of the fittest celebrity duo in the tinsel town, and there is no denying that.  Disha and Tiger are head over heels in love with each other, but the duo has never
Read More 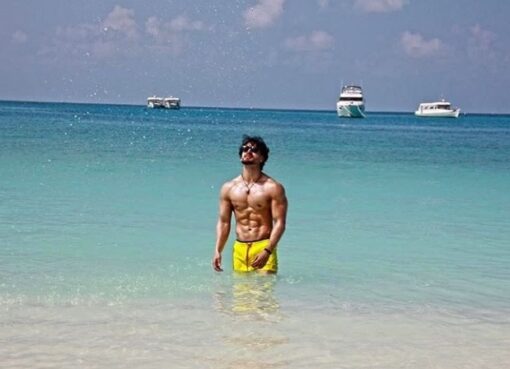