Alia Bhatt’s ‘Gangubai Kathiawadi’ is one of the most talked-about movies of the year. It has been creating a lot of buzz, ever since its inception. The biopic has been helmed by Sanjay Leela Bhansali. This is for the first time that Alia will be collaborating with the ace filmmaker.

The most sought-after actress in the tinsel town, Alia on Wednesday has send the internet into a meltdown as she unveiled the much-awaited teaser of ‘Gangubai Kathiawadi’. The powerhouse actress Alia plays the titular role–which is based on the ‘Mafia Queens of Mumbai’, Gangubai Kothewali, the madam of a brothel in Kamathipura.

One of the most talented and gorgeous new-age star in the tinsel town, Alia is one such actress who is known to go to great lengths in order to get into the skin of her roles. The actor has carved a niche for herself with her choice of movies and spectacular acting skills. Her versatility game is always on point and it is a treat to watch her on the silver screen as she always has something new to present on the table.

Praising Alia’s craft, ‘Badshah of Bollywood’ Shah Rukh Khan took to his Twitter handle and wrote a heartwarming note for his ‘Dear Zindagi’ co-star. “I always look forward to your work as an actor ‘little one’. And this one seems extremely special….and you….so Gangsta!!!  All my love and wishes for the film. @aliaa08,” Shah Rukh said in his tweet.

I always look forward to your work as an actor ‘little one’. And this one seems extremely special….and you….so Gangsta!!! All my love and wishes for the film. @aliaa08 https://t.co/ZPIIfWGQYs 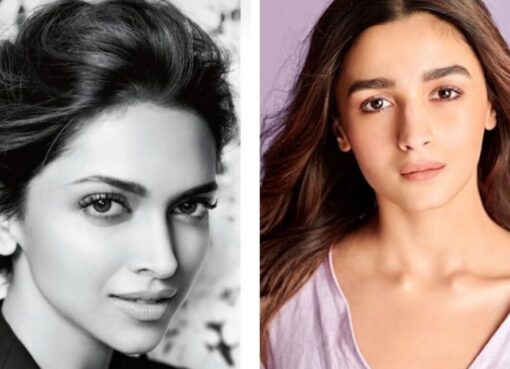 Deepika Padukone turns 35: Alia Bhatt wishes ‘DP’ on her birthday, says ‘you will always be an inspiration of beauty’!

One of the highest-paid actresses in India, Deepika Padukone who has won millions of hearts with her impeccable performances on the silver screen on Tuesday has turned 35. Deepika was born on January
Read More 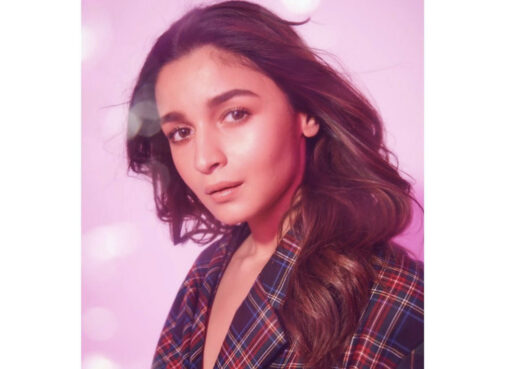 Bollywood’s youth icon Alia Bhatt has announced that she has tested positive for the COVID-19. On Thursday night, Alia took to her social media handle and revealed the news. The nation is witnessing a
Read More