Given the ease in the lockdown, theatres have slowly starting opening up and filmmakers are taking their films to the big screen announcing the release dates. With consecutive announcements doing the rounds, actors Saif Ali Khan, Arjun Kapoor, Yami Gautam, and Jacqueline Fernandez starrer ‘Bhoot Police’ also gets a release date.

‘Bhoot Police’ which has been extensively shot in Himachal Pradesh and Jaisalmer, is all set to hit the theatres on September 10th. A new poster of the horror-comedy flick was also unveiled by the lead star cast, which features Saif, Arjun, Jacqueline and Yami holding torches and weapons in their hands while they hunt ghosts. The actors are posing against a spooky backdrop with full moon.

Along with the poster, the release date was also announced. Sharing the poster on his social media handle, Arjun wrote, “Get ready to scream with laughter! #BhootPolice arrives on 10th sept. #NewNormalIsParanormal”.

Take a look at the new poster here-

The shoot began in November 2020 in Dalhousie and was completed in February. Directed by Pavan Kirpalani, the flick is produced by Ramesh Taurani and Akshai Puri and is presented by Tips Industries Ltd in association with 12th Street Entertainment. 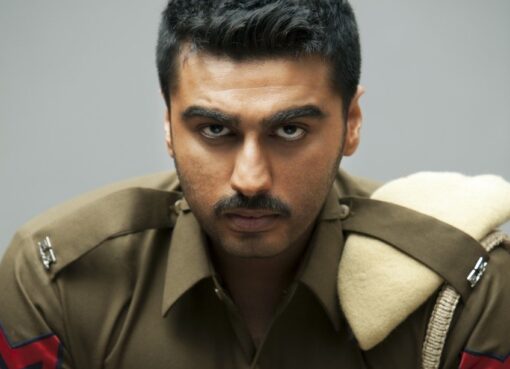 ‘Arjun Kapoor was hungry to find new dimensions in his work’: Dibakar Banerjee

Acclaimed film-maker Dibakar Banerjee says Arjun Kapoor was eager to do ‘Sandeep Aur Pinky Faraar’ (SAPF) because he wanted to give a fitting reply to his naysayers. The producer and the director of t
Read More 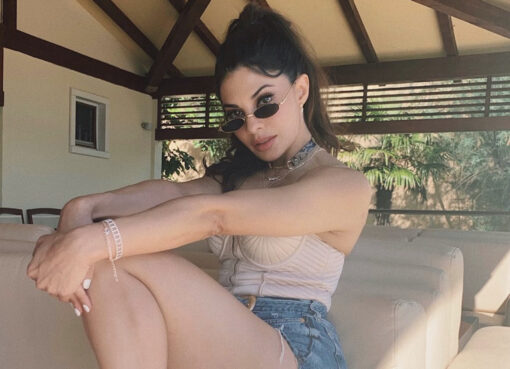 Actress and fitness enthusiast Jacqueline Fernandez has won millions of hearts with her bewitching looks, and has been one of the most sought actor in Bollywood who has proved her mettle in the indust
Read More 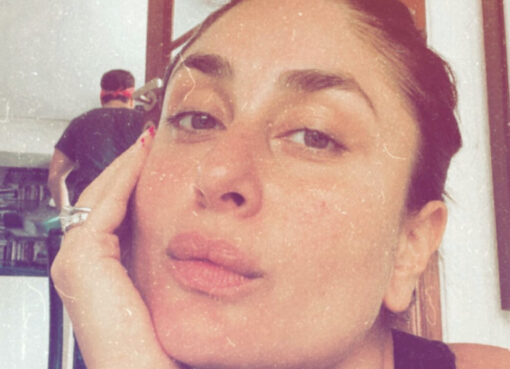