Bollywood’s one of the most loved actor Suniel Shetty’s son Ahan is all set to make his debut opposite Tara Sutaria in ‘Tadap’. A few days ago, he had unveiled the first poster of his upcoming film and had received sweet shout-outs from his near and dear ones.

While everyone is eyeing Ahan’s highly-awaited debut, the budding actor on Wednesday announced the wrap on his first film. Ahan took to his Instagram handle and shared a behind-the-scenes (BTS) picture. Along with the snap he wrote, “It’s a wrap on my first film!! Going to hold on to these memories forever. Thank you to the whole team of TADAP and everyone who pushed me in ways I didn’t know I could. #sajidnadiadwala’s #TADAP in cinemas near you on September 24th!”

His sister and actress Athiya Shetty, and father Suniel Shetty dropped a heart emoji in the comment section. 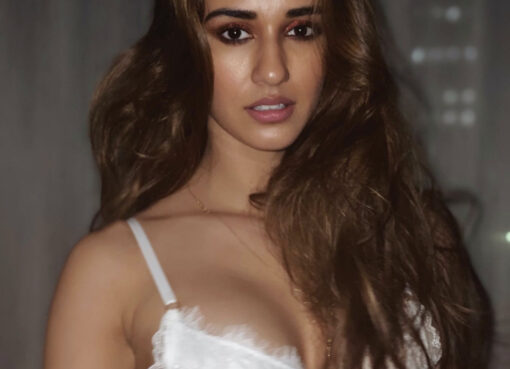 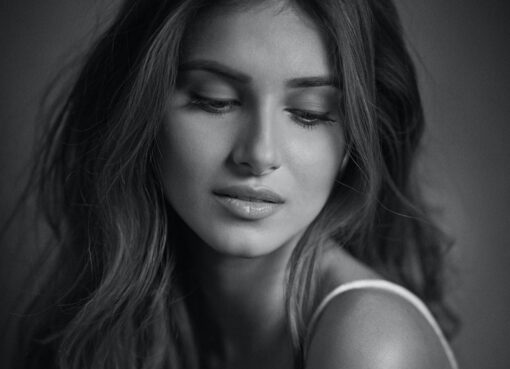 Tara Sutaria is a sight to behold in these stunning monochrome photos; See POST

One of the promising starlet of the tinsel town Tara Sutaria never fails to wow her fans each time the diva steps out in the city. Known for making style statements, the ‘Marjaavaan’ star often takes
Read More