Kartik Aaryan has had a year full of signings. The actor has been busy lately with back to back shoots and is set hopping currently. Kartik is known for having a funny side and his Halloween week banter with ‘Bhool Bhulaiyaa’ co-star, Kiara Advani, is sure to leave you in splits.

Kartik took to his social media handle to show his sense of humour as he uploaded a picture of himself with an old man holding the clapper. The caption he wrote for the photo surely made everyone laugh as he wrote, “@kiaraaliaadvani in her Halloween outfit What a dedicated actor”.

To get in on the act Kiara too replied in a funny way saying, “Hahahaha why have you revealed my film look”, which prompted yet another reply from the actor as he wrote, “Everyone should see how well you are ageing”.

Check out the banter here- 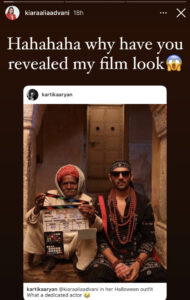 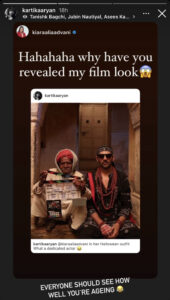 Kartik on the work front has multiple films lined up. He will be seen in Dhamaka, Captain India Freddy, Bhool Bhulaiyaa 2 and Shehzada. 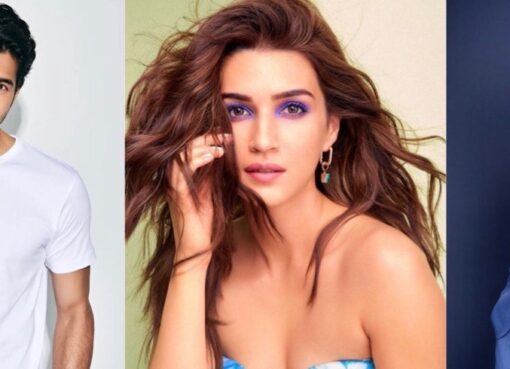 Bollywood actors who made digital debuts in 2021!

With the advent of the pandemic, the OTT platforms witnessed a boom in content and reach offering a new life to films that have been waiting for a release. The year 2021 saw number of digital debuts b
Read More 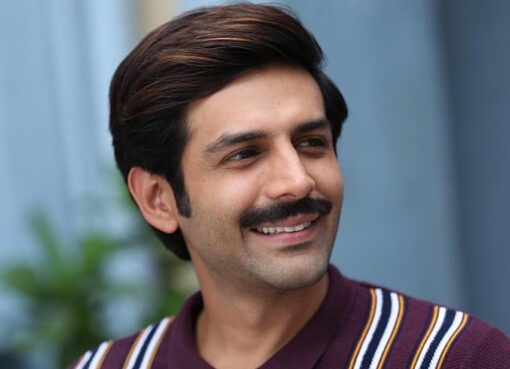 Putting his social media for the better use once again, Kartik Aaryan announced the commencement of registrations for the Covid vaccines in his signature quirky style by sharing a picture from his 
Read More 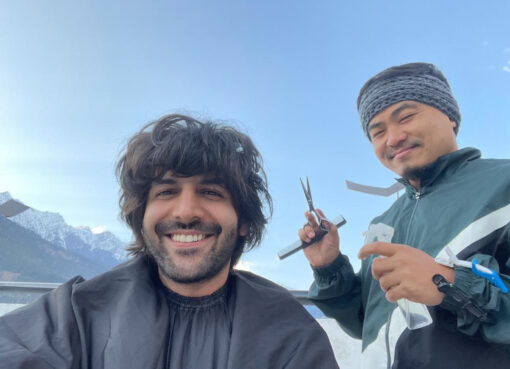 Having left for Manali to resume the shoot of ‘Bhool Bhulaiyaa 2’ yesterday, Kartik Aaryan slips into the quirky ghostbuster role and gives his fans a glimpse of his prep through a quirky social media
Read More