Once in a while, a star comes up with a music video that makes it into our permanent playlist. From gripping performance to soothing screen presence to brilliant rhythm, these actresses tick all the boxes of turning a video into a blockbuster itself. While some help us get in touch with our soul, some make our party LIT.

While these beauties continue to enthral us, here’s presenting the list of recently released songs that we can’t get enough of already!

Tamannaah took the internet by storm with her brilliant and sizzling dance number, ‘Kodthe’. The upbeat song features the PAN-India star performing some temperature-raising moves while looking ravishing in the video. Within two days of its release, the video garnered more than 3 Million views on Youtube. Meanwhile, the Kodthe Dance Challenge is trending on social media, with netizens recreating the star’s moves.

Another dance number making waves on social media is Samantha Ruth Prabhu’s ‘Oo Antava’. The actress, donning a smokin’ hot avatar, has set the internet ablaze with her never-before-seen moves. It became an instant hit among the audience and the talk of the town, owing to its foot-tapping music and brilliant choreography.

Deepika Padukone’s rather soothing number ‘Doobey’ has also garnered a massive fan following among music lovers. The off-beat piece, an unconventional filmography, and the leading actress’ chemistry with Siddhant Chaturvedi has caught everyone’s attention. While trending almost on all platforms, the music video has minted more than 42 million views on the internet.

Don’t forget to tune into these music videos now! Did you know: Aayush Sharma was a background artist in Ranbir-Deepika’s ‘Yeh Jawani Hai Deewani’?

Aspiring to be an actor since a young age, Aayush Sharma experienced a fair share of struggles, with multiple auditions and small roles as junior artists in films. In fact, he also played a background
Read More 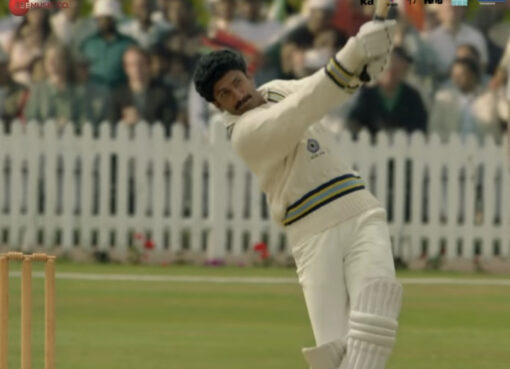 The latest song of Ranveer Singh starrer, 83, ‘Lehra Do’ is out now. The makers have released the patriotic track with a video that will leave you feeling motivated with the melodious and
Read More 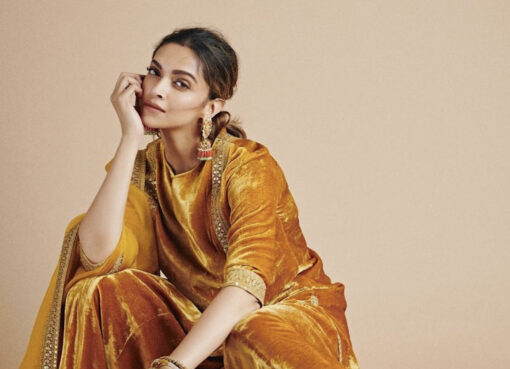 It is the day of colours- Holi, but due to the rising cases of COVID-19, the festival is not the same like every year as some restrictions have been imposed. The celebrations were not that grand this
Read More