Touted as one of the most popular power couples of the entertainment industry, Tahira Kashyap Khurrana and Ayushmann Khurrana symbolise an ideal relationship with two strong individuals.

As the couple celebrates their anniversary today, Tahira took to her social media handle and expressed her love for Ayushmann. Sharing a compilation of pictures documenting their journey with a heartfelt message in the background, Tahira wished her husband on their 20th anniversary.

Tahira shared the video with a caption saying, “Haters will say it’s so cheesy! Well I have been there too, but it’s amazing to be on this side of the spectrum… such a sucker for love I am hopelessly in love with you @ayushmannk #happyanniversary #oganniversary #20years”.

Shakti Mohan said, “Happppppyyyyyyyy Anniversary to the most wonderful people we know. Stay blessed”, and Mukti Mohan wrote, “Awwleyyy Happy 2 decades of growing together!! You both are inspiring beautiful beings Love you both!”

Over the years, the couple has witnessed several highs and lows through their journey and grown into two powerful individuals. While Ayushmann Khurrana has built his name as a bankable actor, Tahira Kashyap Khurrana has emerged as a strong force to reckon with in the filmmaking and storytelling field with books, short films and even an Oscar contender short film ‘Bittu’ to her credit. ‘And its a wrap’ for Ayushmann Khurrana and Vaani Kapoor starrer ‘Chandigarh Kare Aashiqui’, latter says ‘Yes, we did it’!

Actors Ayushmann Khurrana and Vaani Kapoor who have been shooting for Abhishek Kapoor’s directorial romantic drama ‘Chandigarh Kare Aashiqui’ in the beautiful city of Chandigarh, on Tuesday announced
Read More 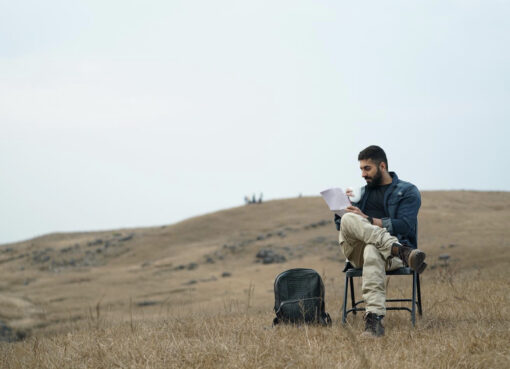 Bollywood star Ayushmann Khurrana is currently shooting his next project, ‘ANEK’, directed by Anubhav Sinha in the North East. The poster boy of content cinema in India, Ayushmann, has carved his name
Read More ‘I have always been an eager artist’, says Ayushmann Khurrana as he opens up on sporting eyebrow slit in ‘Anek’

Bollywood star Ayushmann Khurrana hit headlines again with the announcement of his next, ‘Anek’, being directed by acclaimed film-maker Anubhav Sinha. In the first look Ayushmann is seen sporting an e
Read More