Ravi K Chandran’s ‘Bhramam’ is set for release on October 7th. The movie’s trailer was recently released and it got fans all excited for the movie. The film stars Prithviraj Sukumaran alongside Raashi Khanna, Mamtha Mohandas and others. Prithviraj has now opened up on his interpretation of his character in the film and how it differs from the ‘Andhadhun’ version.

Prithviraj on playing the role of Ayushmann in the remake of ‘Andadhun’, talking about his prep he shared, “For me it was very important to base my interpretation on the Malayalam text rather than drawing from someone else’s interpretation of the character and that is what I have done. I hope people find it good and think it is entertaining. I remember watching Andhadhun long back and thinking how it will work here in Malayalam because the core was a straight plant in Malayali and made much resonance.”

“It’s a really well written screenplay for an adapted one, I really love what Sharad has done and how he has placed it in the Malayalam one. It was a spectacular film and spectacularly shot, obviously it had to be Ravi K Chandran shooting it. I personally enjoyed the performances in the shoot as well. Ayushmann was great in the film and as fine as he is an actor I still think it is one of his finest,” he added.

‘Bhramam’ is blessed with a great star cast in Unni Mukundan, Sudheer Karamana, Mamtha Mohandas and Raashi. The story of the movie is based on the life of a pianist who acts to be a blindman. Prithviraj Sukumaran plays the role of the lead character who is a blindman who gets trapped in a murder mystery.

The film releases on October 7, exclusively on Amazon Prime Video. 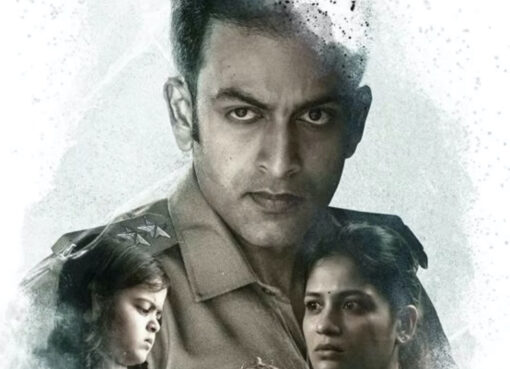 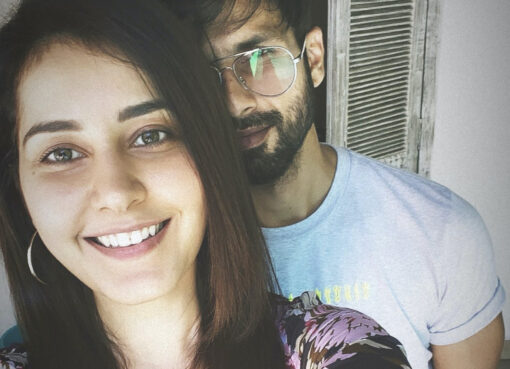 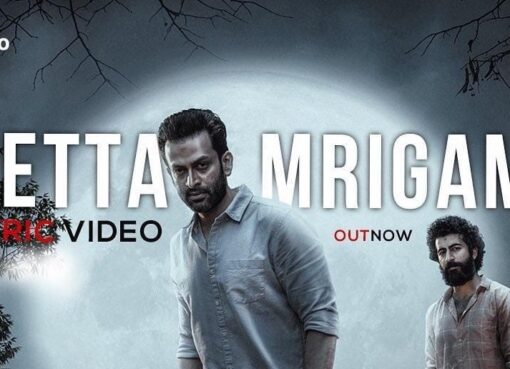