Bollywood’s promising star Ishaan Khatter whose debut movie ‘Dhadak’ emerged as a commercial success, is winning million of hearts with his looks and stature.

The young star is very active on the social media, and keeps his fans and admirers updated with his professional as well as personal life. The tinsel town boy has now shared a throwback picture on his Instagram, in which he can be seen working out, and showing off his well-toned body. He gave a quirky caption to his photo, saying, “Don’t sweat the petty things, and don’t pet the sweaty things”.

The 25-year-old actor had also earlier shared some glimpses of his time spent during the shooting of the ‘A Suitable Boy’. Sharing the BTS memories, Ishaan captioned it, ‘Suitable times’.

Khatter recently starred in ‘A Suitable Boy’, the Mira Nair’s adaptation of Vikram Seth’s novel of the same name, in which he was paired opposite Tabu. He was also seen alongside Ananya Panday in the action film ‘Khaali Peeli’.

Ishaan will also feature alongside Katrina Kaif and Siddhant Chaturvedi in the comedy horror film ‘Phone Bhoot’. The actor is also going to play the lead in the war film ‘Pippa’. 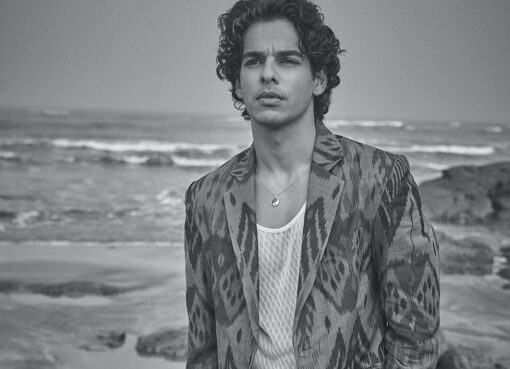 One of the most promising newcomer in the tinsel town Ishaan Khatter is making sure to prove his worth in the industry with his back to back movie.  While the actor is acing at his work front, he alwa
Read More 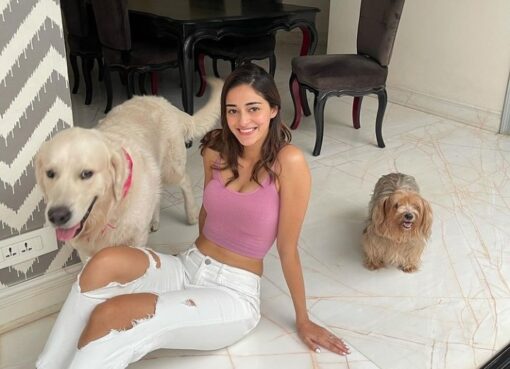 Just four films old, Ananya Panday has become one of the popular names of the tinsel town, because of her style and vivacious attitude. One of the promising starlet, Ananya is an ardent social media u
Read More