It’s a happy day for all Saifeena fans as Bollywood actors Kareena Kapoor Khan and Saif Ali Khan have been blessed with a baby boy on Sunday.

The most loved couple of the Bollywood Saif and Kareena welcomed their second child after Taimur Ali Khan, and the announcement brought joy and happiness among all their loved ones, family members and massive fan army. The actress was reportedly admitted to Breach Candy Hospital on Saturday night.

Kareena who has embraced the motherhood for the second time, had been making headlines for her maternity style goals. The news was broke on the Instagram by Riddhima Kapoor Sahni, daughter of the late actor Rishi Kapoor, sister of Ranbir Kapoor, and the cousin of Kareena Kapoor. While Saif will next be seen in Om Raut’s ‘Adipurush’, which stars Prabhas. He will also be seen in the horror-comedy ‘Bhoot Police’, which also stars Arjun Kapoor, Yami Gautam, and Jacqueline Fernandez. One of the most captivating beauties of Bollywood, Anushka Sharma is celebrating her 33rd birthday on Saturday and heartwarming wishes have been pouring in on the social media for the newest mommy in
Read More

Yash Raj Films’ ‘Bunty Aur Babli 2’, which is set to release worldwide on November 19, is a rib-tickling comedy that will pit two sets of con artists, from different generations, against each other as
Read More 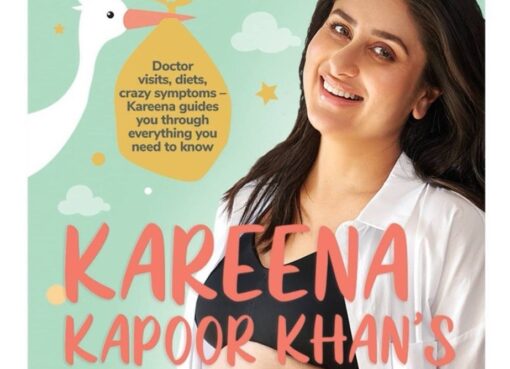