One of the most credible actors in the film industry, Yami Gautam takes the internet by storm every time she posts her sizzling pictures.

The diva made an impressive debut with the film ‘Vicky Donor’ and since then she has been unstoppable with her on-screen presence. Besides her acting skills, the ‘Bala’ star also enjoys a huge fan base on social media and keeps her fans updated about her daily life. While sharing glamorous pictures time-to-time, the diva stuns her fans and makes their jaws drop.

The gorgeous star is among the few who can rock both ethnic wear and western looks with equal panache and grace. Yami keeps dropping glimpses of her stylish looks on social media and her fans love everyone of it. Besides her acting prowess, the elegant diva also enjoys a massive fan base of 12.6 million followers on Instagram.

Keeping up with trajectory, the ‘Kaabil’ actress took to her Instagram stories on Friday and shared the glimpse of her breakfast. In the picture, we can see a bowl of oats, strawberries, banana and blue berries. She captioned it as, “It’s a fruitful morning!”. 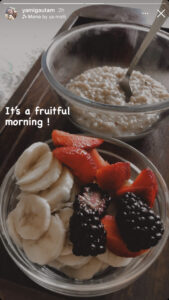 The ‘Sanam Re’ actress has recently wrapped up the shooting of the upcoming horror comedy drama ‘Bhoot Police’. The Arjun Kapoor, Saif Ali Khan, Yami Gautam, and Jacqueline Fernandez starrer is directed by Pavan Kirpalani, and Produced by Ramesh Taurani and Akshai Puri.

On the work front, Yami was last seen opposite Vikrant Massey in ‘Ginny Weds Sunny’. She will also be seen in ‘Dasvi’. 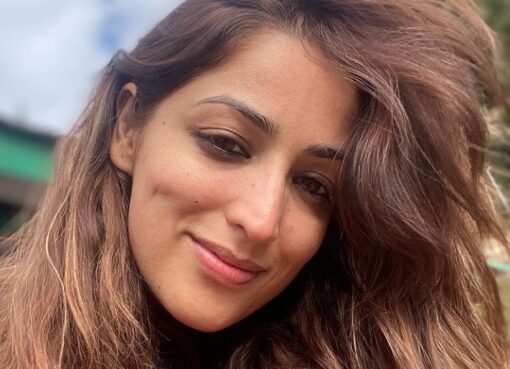 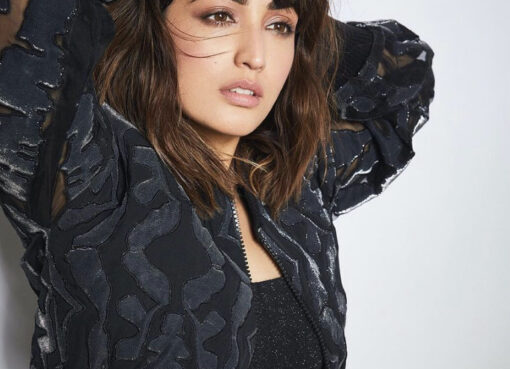 Yami Gautam shares glimpse of her next project ‘Dasvi’, says ‘Prep Mode On’

One of the most credible actors in the film industry–Yami Gautam has recently wrapped up the shooting of the upcoming horror comedy drama ‘Bhoot Police’. Yami is an avid social media user, and often s
Read More 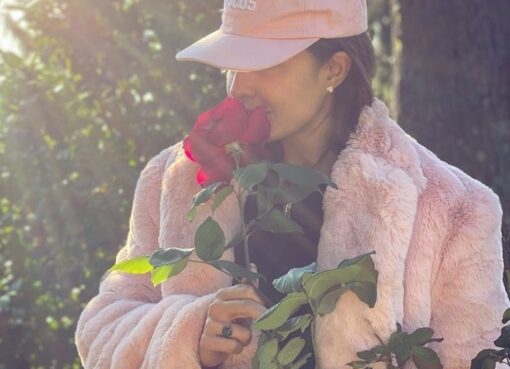 Model and Bollywood actress Jacqueline Fernandez who was in Himachal Pradesh for the past few days, for the shooting of her upcoming horror-comedy flick ‘Bhoot Police’, on Sunday announced the wrap of
Read More