Yash Raj Films’ ‘Bunty Aur Babli 2’, which is set to release worldwide on November 19, is a rib-tickling comedy that will pit two sets of con artists, from different generations, against each other as they try to prove who is the better con couple!

Though an entirely rebooted franchise that features Saif Ali Khan and Rani Mukerji as the original ‘Bunty and Babli’ and ‘Gully Boy’ hunk Siddhant Chaturvedi and the gorgeous debutant Sharvari as the new Bunty and Babli, the makers are bringing back the title track from the original as a homage to the spirit of the original film! Sung by Siddharth Mahadevan, Punjabi sensation Bohemia, who has written and sung the rap also features in Bunty Aur Babli 2 Title Track which has been composed by Shankar Ehsaan and Loy.

Rani says, “I think right from the moment YRF decided to make Bunty Aur Babli 2, they were sure that they would incorporate the title track from the original film even though our movie is completely rebooting the franchise. The original tune was the soul of the first film and it is the soul of the second too! It’s supremely catchy and it’s stood the test of time because everyone who is a lover of Hindi cinema loves this tune.”

Saif adds, “The track has been incorporated beautifully in this film. It represents both pairs of Bunty and Babli as really mischievous, cool, fun-loving con couples who love living on the edge because they are essentially thrill-seekers. The title track now represents the fun and the chaos that these two Jodis will bring on-screen. I had loved the track. It’s a fitting homage to the original film.”

Siddhant says, “I’m so happy that the title track has been brought back for Bunty Aur Babli 2! For me, this tune is just pure nostalgia! It’s so cool and so fun. It evokes so many memories of watching the film with my family. Whenever this tune is played, you knew that Bunty and Babli were up to some mischief and this time you will have a double dose of that!”

Sharvari says, “The title track from the original film is something that every Hindi movie lover recognises and absolutely falls in love with. So, it will evoke nostalgia for those who are lovers of the first film and also add a dose of retro cool for our generation! This track, with its incredible music, will definitely get everyone hooked on.”

‘Bunty Aur Babli 2’ has been directed by Varun V. Sharma, who has worked as an Assistant Director in YRF’s biggest blockbusters Sultan and Tiger Zinda Hai. 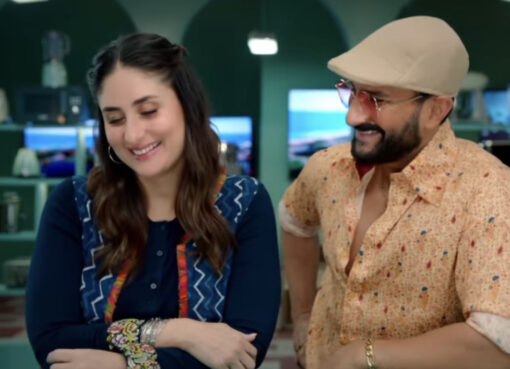 Saif Ali Khan has always been a brand favourite! His massive reach and popularity with his fans has made him a popular choice for brands. His recently released TATA Play advertisement with Kareena Kap
Read More 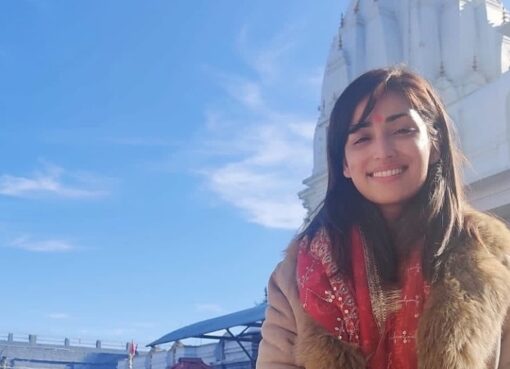 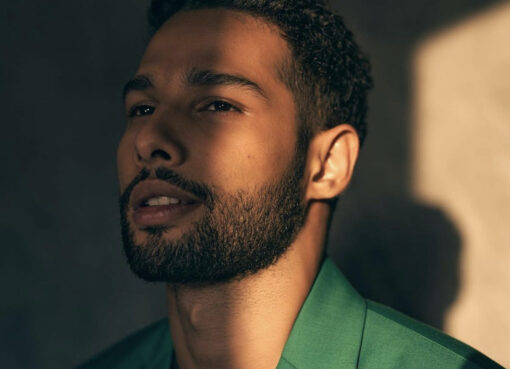 Siddhant Chaturvedi working on a tight schedule; juggles between 2 projects

Actor Siddhant Chaturvedi is working on multiple films, the action flick ‘Yudhra’ and Shakun Batra’s next. The actor is currently working on a jam-packed schedule with no breathers.
Read More