On a spree of rendering captivating melodies, singer-songwriter-composer Papon brings a gem that he had been waiting to share with listeners. The multifaceted artist enlivens a beautiful composition by Amarabha Banerjee titled, ‘Tera Mera’, which released on the YouTube Channel, SUFISCORE.

A wonderful addition to the eclectic bunch of compositions sung by the singer throughout during and post the lockdown, ‘Tera Mera’ is a love song featuring Papon, Barun Sobti and Sonarika Bhadoria.

What makes the Amarabha composition special is that it pays tribute to the traditional Thumri Ka Karoon Sajni. The song has been sung by Papon, written by Amarabha Banerjee and it has a mesmerising sitar solo by Purbayan Chatterjee. Featuring Papon, Barun Sobti and Sonarika Bhadoria, the video of the song has been directed by Parasher Baruah and shot in the stunning locales of Goa.

Papon says, “I had been eagerly waiting for ‘Tera Mera’ to release. Amitabha Banerjee has done a stellar job with the composition of this song. As a singer, it is a treat to sing melodies that have been carefully curated. Tera Mera is one such melody. The sitar solo by Purbayan is one of the star attractions of the song. I am very excited for the response of the listeners.” 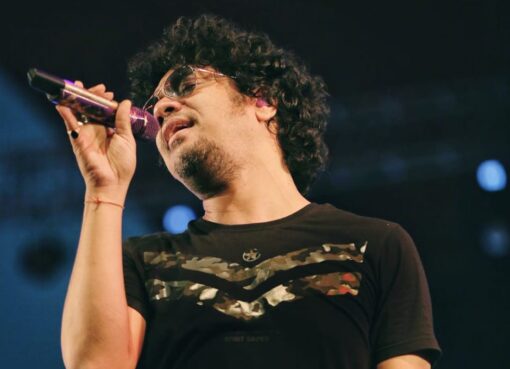 ‘Maula is a song that evokes many emotions’, says Papon

Is there anything better than listening to a song on the loop in the winters? Saregama Originals brings such a track titled ‘Maula’. It is a lumbering sad love song rendered in the soulful voice of Pa
Read More 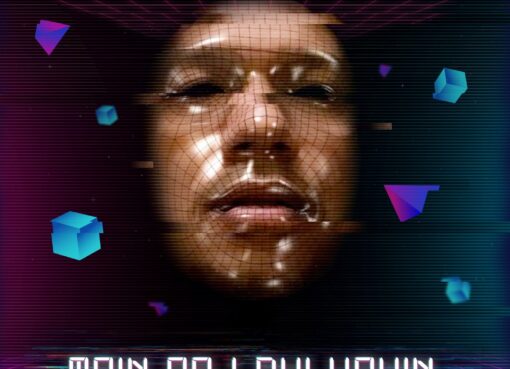 After composing and rendering an eclectic bunch of songs throughout during and post the lockdown, singer-songwriter-composer Papon presents ‘Main Aaj Bhi Wahin’, which released today. This song marks
Read More 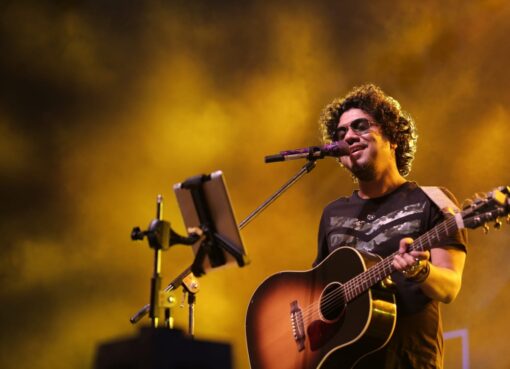 A very few music icons in India possess the unique fan following that Papon commands.  ‘Paponists’ (fans of Papon call themselves Paponists) mostly in Assam and across India gather every y
Read More