Actress Bhumi Pednekar who has been recently shooting for the upcoming romantic comedy drama ‘Badhaai Do’ along with Rajkummar Rao, on Saturday announced the wrap of her film.

‘Badhaai Do’ is one of the most talked-about movies of the year and it has been creating a lot of buzz ever since its inception. This is for the first time that the two actors will be collaborating for any movie. The flick is a sequel to the National Award winning hit ‘Badhaai Ho!’

Bhumi who is an ardent social media user, took to her Instagram handle to announce the wrap of the movie, with some behind-the-scenes (BTS) pictures. In one picture, Bhumi and Rajkummar are seen laughing their heart out, while the other photo shows them posing with their director Harshavardhan Kulkarni.

The actress also penned a thank you note for the team and the crew. Sharing the snaps, Bhumi wrote, “It’s a wrap for Shardul & Sumi This picture does no justice to what we & the entire team felt while shooting this film – Pure love for each other, constant laughs & memories for a lifetime #BadhaaiDo my entire team – Thank You For Making This Such A Memorable One. I feel lucky to have worked with you guys.”

‘Badhaai Do’ is directed by Harshavardhan Kulkarni and written by Akshat Ghildial and Suman Adhikary. The promising entertainer will see Rajkummar essaying the role of a tough cop at a Mahila Police Thana, while Bhumi Pednekar will play the role of a PT teacher. 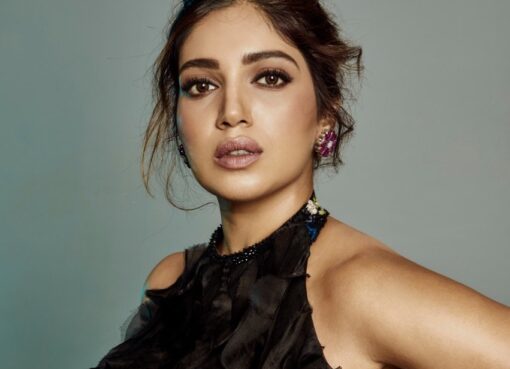 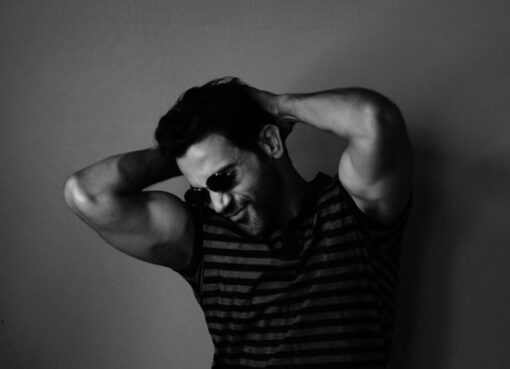 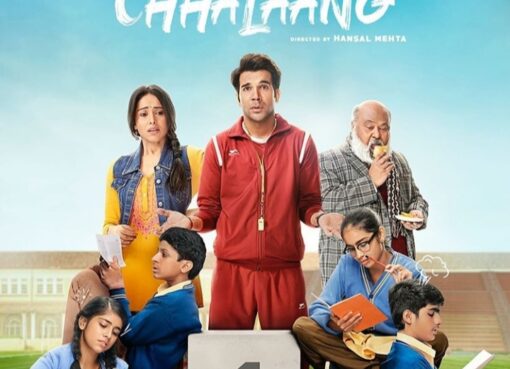 From jumping, tumbling and falling over, most of us have experienced the joys of physical activities in our school days. All set to take a high-spirited sprint this Diwali, ‘Chhalaang’ act
Read More