Sanya Malhotra had a brilliant 2020 with two big banner films under her belt and both received nothing but applauses from the critics and the audience.

The actress has a busy schedule as she is shooting for her recently announced film ‘Meenakshi Sundareshwar’ alongside Abhimanyu Dasani and simultaneously will start the prep and shoot for ‘Love Hostel’.

Sanya is always eager to tap on every side of hers as an artist and try various characters. It will be exciting to see Sanya in a South Indian character for the first time on screen.

A source close to the actress shares, “Sanya has been shooting for Meenakshi Sundareshwar with Abhimanyu Dasani and also will soon start prepping and shooting for Love Hostel. The actress will also be transitioning from a South Indian character to a different character which will be unveiled soon and is super excited for both.”

2021 seems exciting for Sanya as the actress has three movies in the pipeline, and has also shook hands with Red Chilles Production followed by Dharma Productions.

Apart from ‘Meenakshi Sundareshwar’ followed by ‘Love Hostel’, the actress will also be seen in Guneet Monga’s ‘Pagglait’. 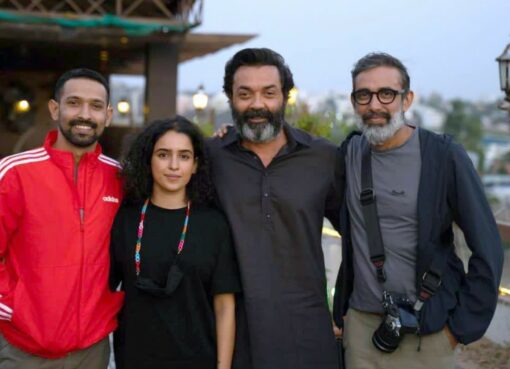 Vikrant Massey wraps up the shoot of ‘Love Hostel’: Can’t wait to unfold what lies ahead

Vikrant Massey has been busy with back-to-back projects and has now wrapped up the shoot of his next, ‘Love Hostel’.  Taking to his social media, Vikrant shared the news about the completion. He share
Read More 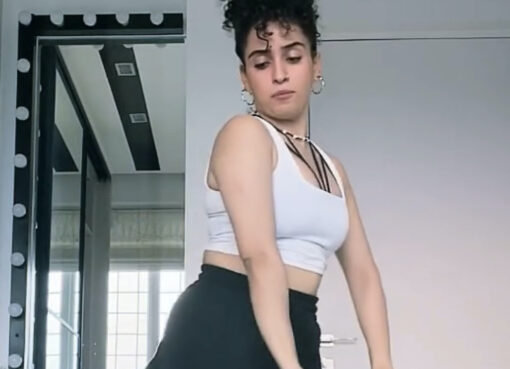 Sanya Malhotra is not just an amazing actor but also a fantastic dancer and every time she shares a dance video, all her followers are definitely left in awe. This time the ‘Pagglait’ actress sets the
Read More The solo star of ‘Pagglait’, Sanya Malhotra has been garnering endless love from critics and audiences for her outshining performance in the film. The latest one to get on board is ‘Pagglait’s p
Read More