Actress and fitness enthusiast Jacqueline Fernandez has won millions of hearts with her bewitching looks, and has been one of the most sought actor in Bollywood who has proved her mettle in the industry.

The diva has a vibrant social media account, and keeps her fans and admirers entertained with the updates of her professional and personal life. She enjoys a massive fanbase of 48.2 million followers on Instagram. From posting glimpses of professional photoshoots to selfies, from her projects to working out stills, from family and throwback pictures to her pets, Jacqueline keeps her Instagram account regularly updated.

The ‘Kick’ actress is always on top of her fitness game- from hardcore gym workouts to rigorous Yoga sessions and clean eating, Jacqueline shells out major fitness goals. She often shares pictures of her healthy meals and snippets from her work out sessions with her fans on her Instagram handle. Her latest post is also on the same lines.

Jacqueline took to her Instagram story on Thursday, and shared a pre-workout video wherein she can be seen donning a beige and black chequered athleisure. Her hair is tied in a ponytail while she records the clip through a mirror. Jacqueline captioned her post as, “Time for some Cardio Yoga”.

Jacqueline has also recently launched her own fitness workout series ‘She Rox’, which is available on TRUCONNECT by the TV.FIT, which is a fitness and wellness community app.

On the work front, she will be next seen in ‘Bachchan Pandey’ which is a Sajid Nadiadwala production, featuring Akshay Kumar, Arshad Warsi and Kriti Sanon in the lead roles. The actress’ role in the film is something no one has any information about, while Kriti will be essaying the role of an aspiring filmmaker. Akshay will be playing the role of a gangster who aspires to become an actor and Arshad’s character is the protagonist’s friend. 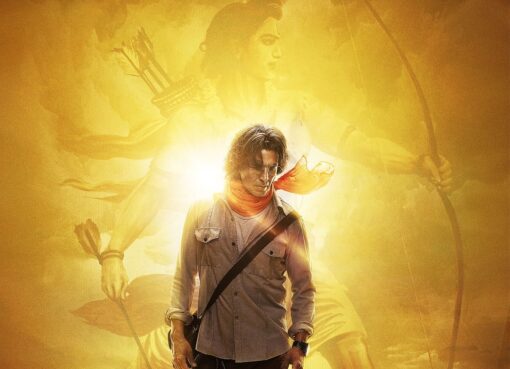 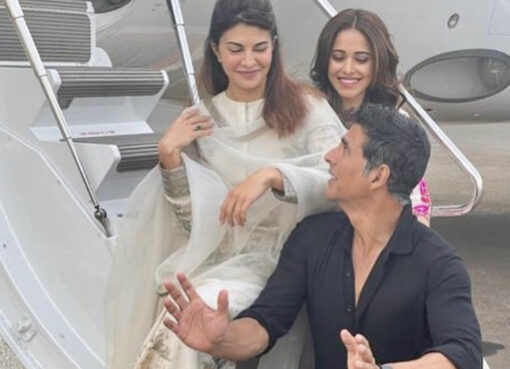