Bollywood’s youth icon Alia Bhatt on April 2 had announced that she has tested positive for the COVID-19. She is currently under home quarantine and is following all the safety protocols after getting diagnosed with coronavirus.

Apart from her acting adroitness, the ‘Gully Boy’ fame star enjoys a massive fanbase on social media, with 52 million followers on Instagram. Alia is an avid social media user and on Monday she gave a glimpse of how her days are going during the quarantine.

In the picture, we can see Alia resting on her bed, donning a white outfit. With no-makeup on and her hair left open, Alia is posing for the camera with her soft toy. She captioned the post as, “one day at a time”. 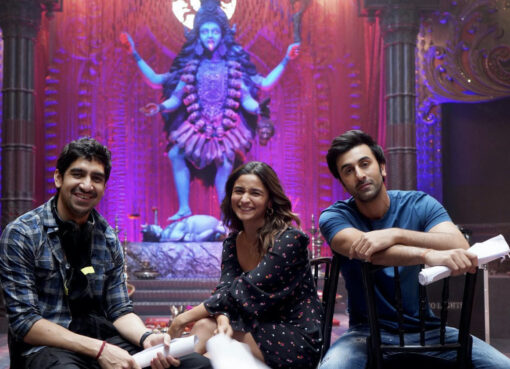 One of the most talented and beautiful new-age star in the tinsel town, Alia Bhatt is ruling millions of hearts with her charming persona and flawless performances on the silver screen. The diva has p
Read More 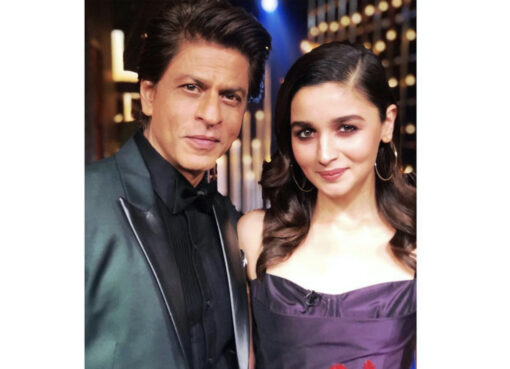 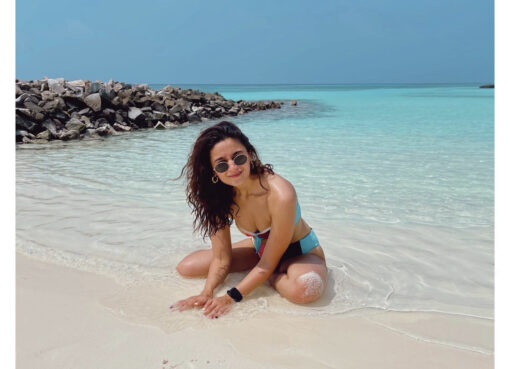