From time to time, Janhvi keeps her fans entertained and engaged with her beautiful photos from her holiday, during festivals, shoots, projects, throwback memories and so on. Now on Wednesday she treated her fans with some stunning pictures, wherein Janhvi can be seen shelling out major winter fashion goals.

In the photos, we can see Janhvi sporting a cream coloured furry jacket, and blue shorts. She kept her makeup in a neutral tone, with smokey eyes and nude brown lips. Her hair is tied in a sleek ponytail. She is posing for the camera candidly, while working on her laptop and sipping a coffee.

Janhvi is showcasing her various moods while she works at home, and we can totally relate to her expressions. She gave a quirky caption to her photos, saying “Work from home they said. It’ll be fun they said.”

Her post has garnered more than one lakh likes within an hour, and her fans are going gaga over her latest clicks. One user wrote, “You’re Beautiful”, while another said, “Looking very pretty”.

On the work front, Janhvi last featured in Netflix movie ‘Ghost Stories’ and ‘Gunjan Saxena: The Kargil Girl’. She will be next seen in ‘Roohi Afzana’, ‘Dostana 2’, and ‘Good Luck Jerry’. 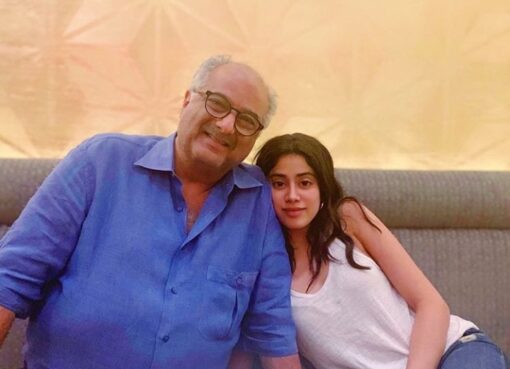 As producer Boney Kapoor turned 65 on Wednesday, his daughter Janhvi Kapoor wished her daddy dearest with a sweet note and throwback pictures.  Janhvi is just a couple of films old, but enjoys a huge
Read More 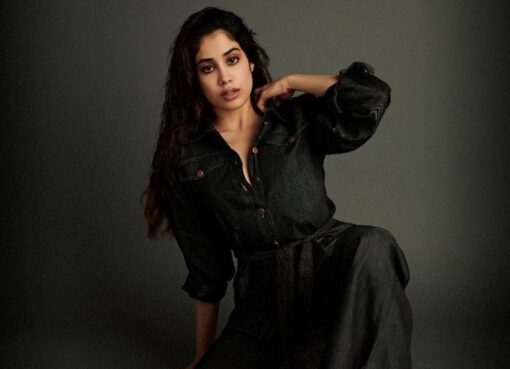 Janhvi Kapoor shares her 2020 mood in latest Insta snap, says ‘Trying to keep it together’

The year 2020 has been a stressful one for the entire world, and also for our Bollywood celebrities, all thanks to the coronavirus pandemic induced lockdown. The stars have been kept sharing their tra
Read More