Bollywood’s one of the promising newcomer Janhvi Kapoor is just four films old, but is winning millions of hearts with her charming looks and persona.

Known as the fashionista of this generation, Janhvi is an avid social media user, and never fails to grab our attention over her stylish looks. Janhvi has become a millennial fashion icon with her style ranging from elegant chic to traditional wear. Ever since Janhvi has stepped into Bollywood with ‘Dhadak’, the gorgeous actress leaves no chance to make us go gaga over her looks.

Janhvi who was shooting in Punjab for the forthcoming project ‘Good Luck Jerry’, on Friday took to her Instagram handle and announced the wrap of the movie. The ‘Gunjan Saxena’ fame actress shared some happy behind-the scenes (BTS) pictures of herself with the team, crew and director of the movie.

Along with the series of photographs, Janhvi penned a heartwarming note for the ‘Jerry’ team, and said she can’t believe that the movie has been wrapped up. “I can’t believe it’s a film wrap. So many things have happened, changed, evolved, been learnt and unlearnt during the course of and because of this shoot. But through all of it I used to be so excited to come to set and see all these faces and trouble them and laugh with them and work tirelessly and unitedly to create something that was exciting all of us. I’ll miss all of you – is a massive understatement. And thank you for everything,” Janhvi said in her post.

The movie has been entirely shot in Punjab. It is the Hindi adaptation of the 2018 Tamil film ‘Kolamavu Kokila’. Directed by Siddharth Sengupta, the movie is presented by Subaskaran and Aanand L Rai. It is written by Pankaj Matta.

On the work front, Janhvi last featured in ‘Roohi’. The flick has collected over Rs 17 crore in its first week at the box office. The horror-comedy also stars Rajkummar Rao and Varun Sharma in the lead roles. She will also be next seen in ‘Dostana 2’. 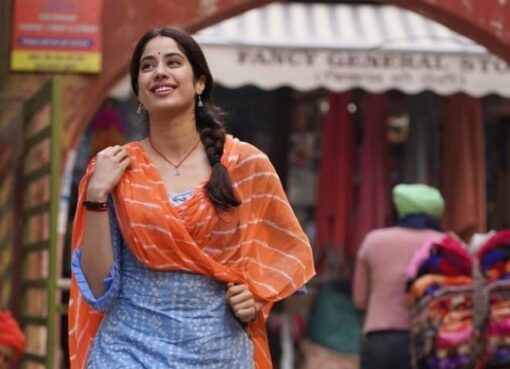 Bollywood’s one of the promising newcomer Janhvi Kapoor is just three films old, but is winning millions of hearts with her charming looks and persona. Janhvi who is an avid social media user, on Mond
Read More 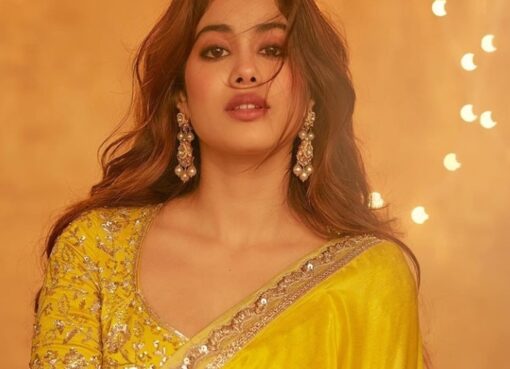 Diwali 2020: Janhvi Kapoor looked graceful as she opts for a yellow saree, shares glimpses with Boney and Khushi

Bollywood’s newcomer Janhvi Kapoor is just two films old, but is winning millions of hearts with her charming looks and persona. The ‘Dhadak’ fame actress had a splendid Diwali this year, as she spend
Read More