Kareena Kapoor Khan is all set to turn producer for the very first time with a thriller. In collaboration with Ekta Kapoor’s Balaji Telefilms, the untitled film will be directed by Hansal Mehta. Inspired by a true-life incident, the story is set in the UK.

Kareena says, “I am a huge fan of Hansal Mehta’s films and to be working with him for the first time will be special.”

Mehta says, “Our aim with this film is to create a fresh, gripping and moody thriller with Kareena playing a character that I am hoping will do justice to her immense talent as an actor.” Kareena will be producing Hansal Mehta’s next and will also play the lead role in it. The thriller will be co-produced by Ekta Kapoor.

Ekta took to her social media handle and shared a photo with Bebo. Along with it she wrote, “It’s with immense happiness, pride & excitement that I’d like to welcome @kareenakapoorkhan on board as a producer for our next. Kareena has been an actor with a huge, admirable (almost envious) body of work… and while her male co-stars turned producers in due course, she’s finally joined the bandwagon now! I’ve always believed that women have an equal part or play in the business and success of a film.”

“With women front-lining big ticket films, it’s only right that they get a piece of the pie like their male-counterparts. 28 years ago, when my mum and I started our production house, everyone thought my dad was ‘The Producer’ and that we worked for him… we tried to tell people that while he’s a huge support system to us, WE are actually the producers here! The notion of a ‘producer’ back then was strongly associated only with a man. Decades later, people have finally gotten around to accepting that a ‘producer’ doesn’t necessarily mean ‘male’! It’s been a hard journey, but an encouraging & happy one! I’m so glad that today, we can empower each other like this! Here’s to wishing Kareena Kapoor Khan the best on her journey as a producer…adding another feather to her already illustrious career! May we have more of her in our tribe,” added Ekta.

Kareena also reposted Ekta’s post on her Instagram handle and wrote, “There’s no one I’d rather partner with! May this film cross our parents’ biggest hit together (Farz)… with their blessings… always…Let’s do this!!”

Mehta is undoubtedly one of the best directors we have in Bollywood, and it will be interesting to watch Kareena in his film. Apart from his movie with Bebo, Mehta will also be helming Kartik Aaryan starrer ‘Captain India’.

On the work front, Kareena was last seen in the 2020 release ‘Angrezi Medium’ in which she had an extended cameo. Her next release will be ‘Laal Singh Chaddha’ which also stars Aamir Khan in the lead role. Directed by Advait Chandan, the movie is slated to release on Christmas this year. 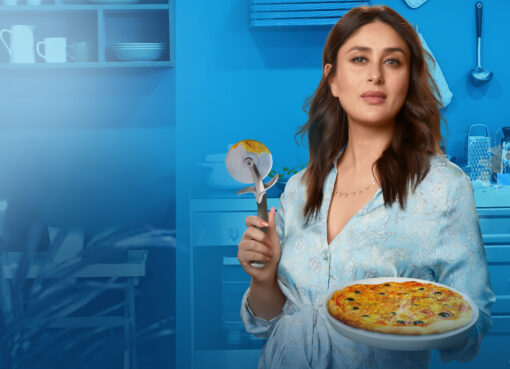 Following the release of an exciting and fun-filled first look, the upcoming celebrity cooking show ‘Star Vs Food’ is all set to premiere its first episode with the stunning Bollywood diva, Kareena Ka
Read More 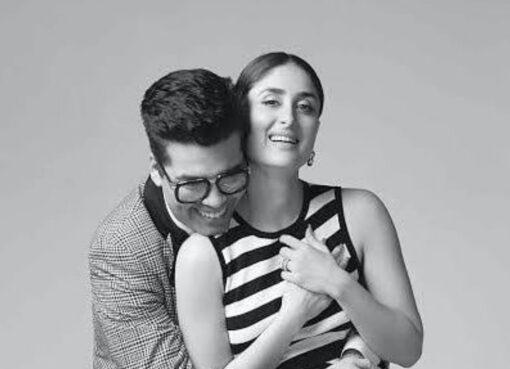 As the ace filmmaker Karan Johar on Tuesday has turned 49, Bollywood’s one of the most adored actress Kareena Kapoor Khan took to her Instagram handle and wished her close friend.  Karan Johar or KJo
Read More