Bollywood’s captivating beauty, Kareena Kapoor Khan is noted for playing a variety of characters in a range of film genres– from romantic comedies to crime dramas. One of the tinsel town’s most popular and highest-paid actresses, Kareena has proved her mettle time and again in the industry.

Now on Tuesday, the diva is celebrating her 41st birthday, and the social media is flooded with heart warming wishes for her. Daughter of actors Randhir Kapoor and Babita, and the younger sister of actress Karisma Kapoor, Kareena made her acting debut in the 2000 war film ‘Refugee’, and established herself with roles in the historical drama ‘Aśoka’ and the melodrama ‘Kabhi Khushi Kabhie Gham’.

On the occasion of Bebo’s special day, actress Kangana Ranaut took to her social media handle and showered birthday love on Kareena. Taking to her Instagram story, the ‘Panga’ actress shared a collage of Kareena’s beautiful photos and penned a note for her. She said, “Happy birthday to the most gorgeous of them all”, followed by a heart emoji. 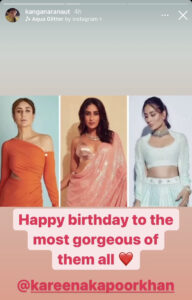 Kareena is currently holidaying in Maldives with husband Saif Ali Khan and kids Taimur and Jeh. On the work front, Kareena was last seen in ‘Angrezi Medium’, co-starring late Irrfan Khan and Radhika Madan. She will be next seen in ‘Laal Singh Chaddha’ along with Aamir Khan. 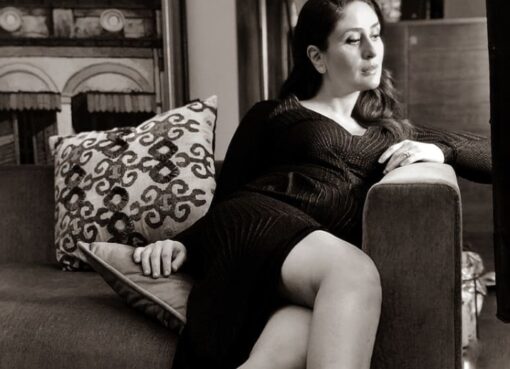 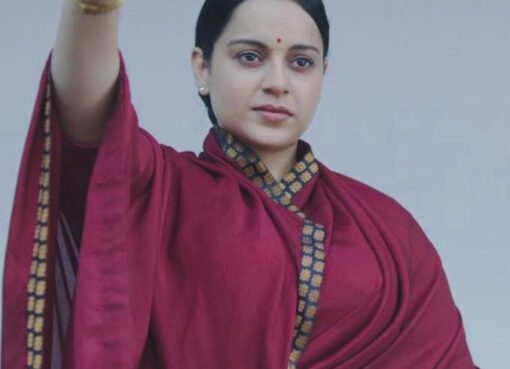 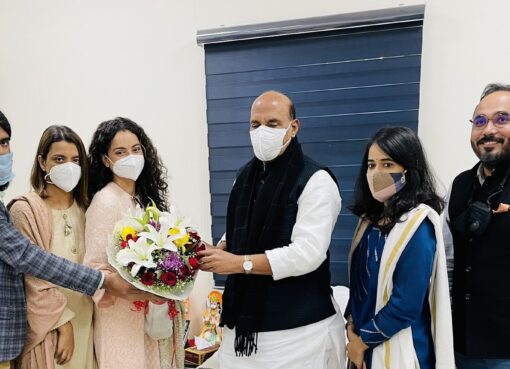